Nick Kyrgios’ serve gives him a chance against Novak Djokovic 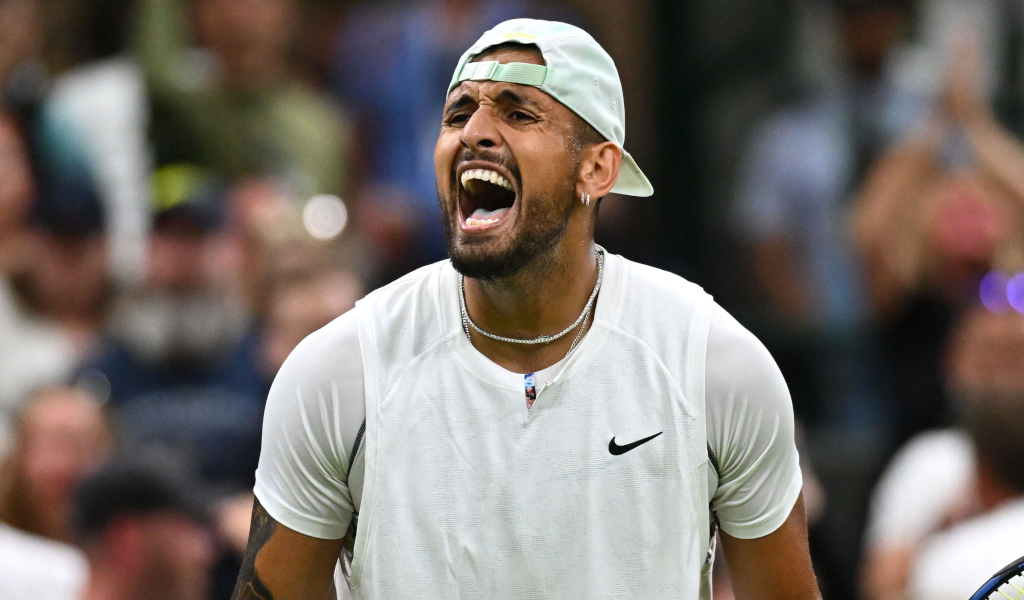 Wilander looked ahead to what he believes will be the defining battle of the final.

It could come down to how well Djokovic returns and whether Kyrgios can shut out the Serbian.

“Obviously, Novak Djokovic is the favourite on paper, but Nick Kyrgios is serving maybe the best that anyone has served since Pete Sampras,” Wilander told Eurosport.

“It’s very hard to understand how Novak Djokovic is going to get a lot of returns back in play – but that’s Novak Djokovic, he does.

“I think it all depends on Nick Kyrgios and how he serves. If he has a great serving day, he has a chance. From the baseline, it is going to be very tough for Kyrgios. Yes, Djokovic is the favourite, but you want Nick Kyrgios to play great so that we have a great final.

“I think the more interesting question is how Nick Kyrgios is going to engage the crowd, how is he going to interact with the crowd. Will it take him needing to be winning from the beginning to be positive, talk to the crowd, and talk to his box. Literally, I have no idea what is going to happen between these two in terms of body language and in terms of who the crowd is going to support.

“We know Nick is going to serve big, and we know that Novak is going to try and move Nick around from the baseline. Novak has won 20 Grand Slams, and made 32 Slam finals in 68 Grand Slam tournaments – that is an unbelievable record.”

Despite the huge disparity in Grand Slam final experience both men have a chance to walk out of SW19 as the 2022 Wimbledon champion.