‘I was trying to hit Rafael Nadal, and I won’t apologise for it,’ admits Nick Kyrgios 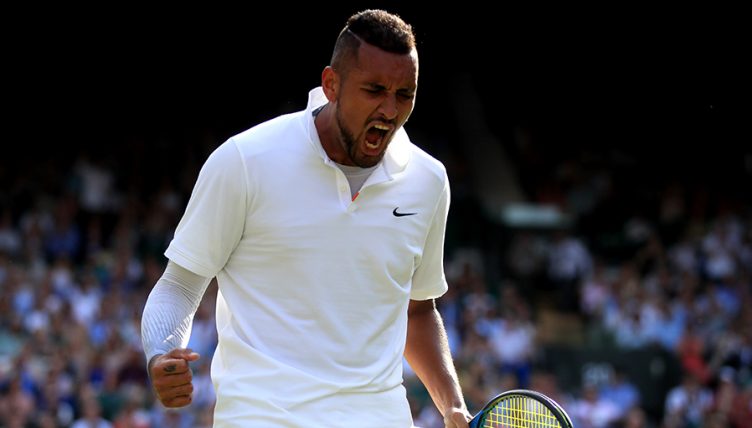 Nick Kyrgios has admitted he was deliberately trying to hit Rafael Nadal with the ball during their epic clash at Wimbledon – and he sees no reason to apologise for it.

The pair put on three hours of pure box office sporting drama on Centre Court on Thursday, fueled mainly by an ongoing war of words between the two dating back to the start of this year.

One particularly memorable flashpoint was when Kyrgios blasted the ball directly at Nadal at the net , winning the point in the process.

And, when quizzed about the incident after the match, the Australian was absolutely remorseless.

“I was going for him, yeah,” Kyrgios told reporters in his post-match press conference. “I wanted to hit him square in the chest.”

“Why would I apologise? I won the point.”

“I mean, dude has got how many (Grand) Slams? How much money in the bank account? I think he can take a ball to the chest, bro. I’m not going to apologise to him at all.”