‘Nick Kyrgios underdone, but he is going to be very hard to beat at Wimbledon’ 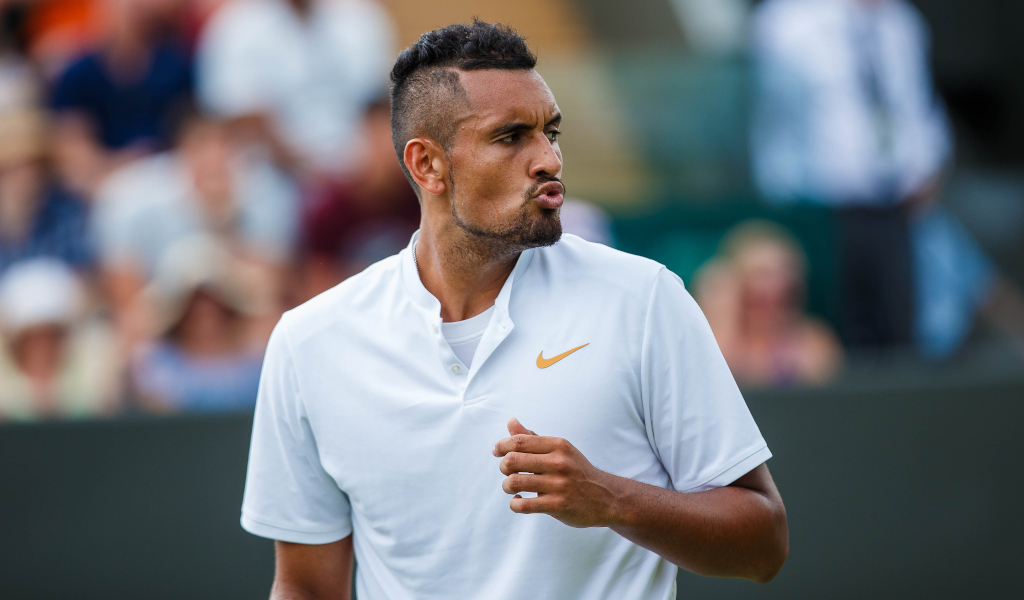 The likes of Novak Djokovic will be keen to avoid Nick Kyrgios early on at Wimbledon as he will be difficult to beat, according to Australian great John Newcombe.

Kyrgios has not played any competitive tennis since losing a five-set marathon against Dominic Thiem in the third round of the Australian Open in mid-February.

Although he was scheduled to play a full grass-court campaign, he pulled out of the MercedesCup in Stuttgart and the cinch Championships at Queen’s Club.

It means he will head to Wimbledon with no matches on grass under his belt, but seven-time Grand Slam champion Newcombe still feels he will be a threat to the big guns.

“I’m sure [world No 1 Novak] Djokovic wouldn’t want to play him in the first round at Wimbledon,” he told AAP.

“Look, there will be a lot of top players who won’t want to see Nick in their section of the draw.

“He’s underdone but he’s going to be very hard to beat, put it like that.”

Kyrgios won’t be seeded at Wimbledon as he has slipped outside the top 50 in the ATP Rankings, which means he could potentially face a tricky opener.

Newcombe says the danger for Kyrgios is if he gets frustrated in the first round by a “solid player” then he could run out of gas in the second round when he comes up against a top player.

“If he has one really tough match, he might have trouble coming up for the next match,” he said.

“I imagine the top guys will be hoping that he’ll meet a very good player, not one of the very good ones but a solid player who puts a lot of balls back and then Nick will get frustrated.

“That’s what they would be hoping because he could come out against one of the top seeds first round.”