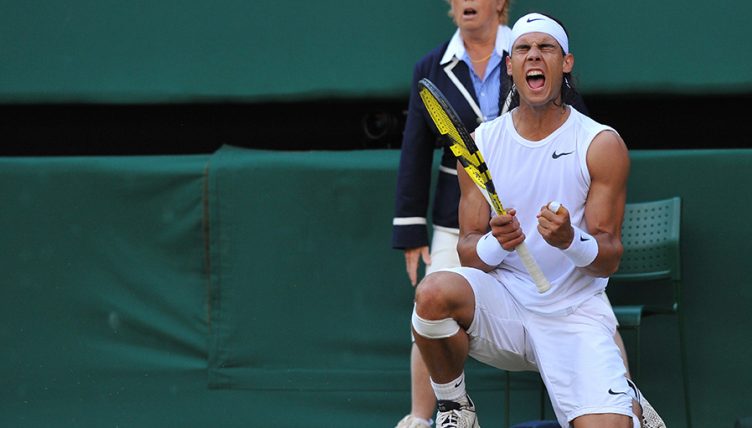 Toni Nadal has hailed the quality of this year’s Wimbledon final between Novak Djokovic and Roger Federer – but says it still wasn’t as good as the 2018 final won by his nephew Rafael Nadal.

This year’s final saw Djokovic fight back from the brink to win the longest Wimbledon final in history on a final-set tiebreak with the scores locked at 2-2 and 12-12.

However, as great as it was, don’t try telling Toni Nadal it was the greatest ever Wimbledon final.

“It was a very good and lively match for the fans,” Toni Nadal said.

“It had all the ingredients that it could’ve had, with Federer’s two match-points, the length [of the match], although the data shows that the 2008 final was better.”

Nadal also gave an assessment of his nephew’s performance, and believes he will be disappointed with what he produced.

How do you sum up a final like that? 🤯@IBM take a deeper look into how @DjokerNole won his fifth title in a #Wimbledon epic… pic.twitter.com/tmkYtv0oca

“I said that [Rafael] Nadal would come close at Wimbledon because he won in Rome and Roland Garros, and was in a great place mentally.

“He didn’t play his best tennis in the semi-finals, he wasn’t like he was on other days.”

The three are sure to be the overwhelming favourites for the US Open next, according to Omega Tipsters, and Nadal believes one man in particular must be considered the one to beat.

“Today, I see Djokovic as favourite for the US Open because he’s won Wimbledon and the Australian Open [this year], but the three are very close,” he concluded.