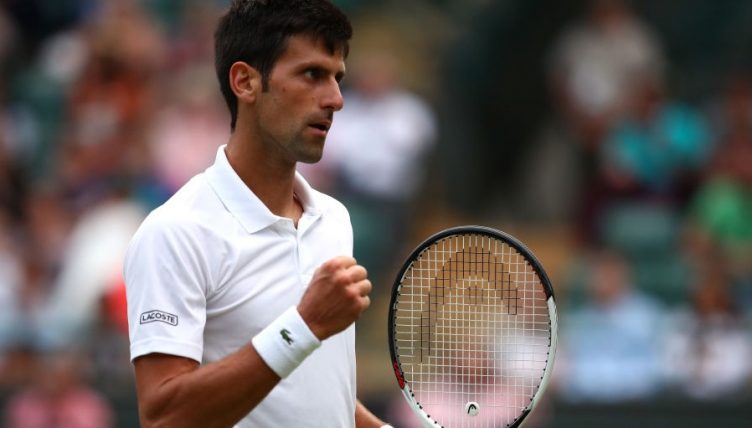 Novak Djokovic has come in for criticism from a Serbian politician for publicly supporting Croatia in the World Cup.

Vladimir Djukanovic, a member of Serbia’s ruling party, branded Djokovic an “idiot” and said that he should be ashamed of himself for backing their neighbouring country.

The 12-time Grand Slam champion was quoted in Serbian media as saying “I am backing Croatia… I know who I would like to lift the trophy”.

Both nations used to be part of Yugoslavia before Croatia declared independence in 1991 and political tensions still exist in the region.

And in a video posted to social media, he said: “Djokovic is a national hero and I thank him – but support Croatia, how can he not be ashamed?

“So many Serbs from Krajina (a region in Croatia where Serbs were once the majority) backed him and yet he supports the country who drove them out.

“I repeat that all those who supported Croatia against Russia are psychopaths and mad, fit for being locked up in an asylum.”

Djokovic had posted images of himself with Croatian football stars such as Luka Modric and Ivan Rakitic to his Instagram account prior to the World Cup.

Djokovic will have to shake off the criticism as he faces Kei Nishikori in the quarter-finals at Wimbledon on Wednesday where he will attempt to secure a fourth title at SW19.

Meanwhile, Croatia will play on the same day against England for a place in the World Cup final.