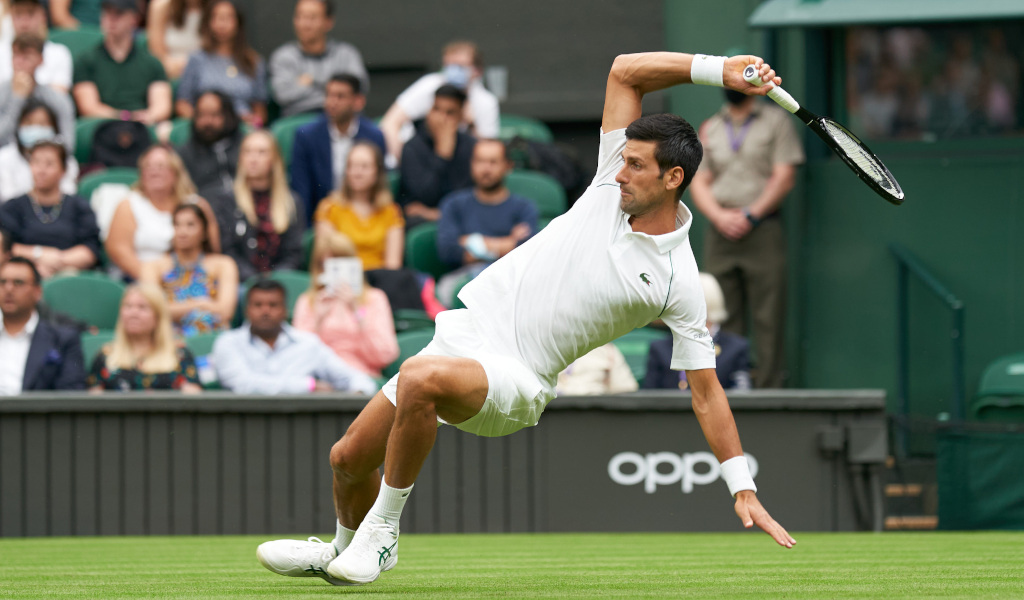 Defending champion Novak Djokovic side-stepped a question about the Covid-19 vaccine in his post-match press conference that followed his first-round win at Wimbledon against Jack Draper.

Djokovic opened up proceedings on Centre Court as Wimbledon resumed after a two-year break following last year’s cancellation due to the coronavirus pandemic, as he recorded a 4-6, 6-2, 6-2, 6-2 win against his youthful British opponent.

Prior to the match getting underway, the Centre Court crowd gave a standing ovation to prominent members of the scientific community who were involved in the development of the Covid-19 vaccine as they were introduced as special guests in the Royal Box.

Djokovic caused controversy when he voiced his skepticism over Covid-19 vaccines last year and he was asked about the standing ovation for the scientists including Catherine Gilbert at Wimbledon.

“I heard a standing ovation as I was coming onto the court, but I didn’t know who it was to be for, to be honest,” said Djokovic, who looked a little uncomfortable as he answered the question and declined to offer any more comment. 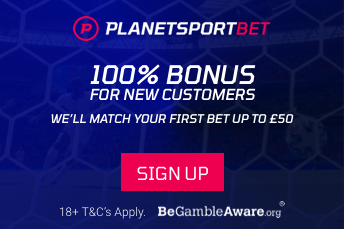 Djokovic bounced back from the shock of losing the first set against his teenage opponent and he declared he was satisfied with his performance, as he looks to win the third Grand Slam event of 2021 having already collected titles at the Australian Open and French Open.

“I think I probably had one of the best serving performances that I can recall on any surface,” he stated.

“I could not be more pleased with the rhythm of my serve. On grass, the quickest surface in our sport, it helps a lot getting a lot of free points on that first serve.

“He was playing well. He was fighting. Obviously for him, a unique occasion playing for the first time on Wimbledon Centre Court. He has done well. Had break chances in the first set to come back into the match. He came up with some good serves. 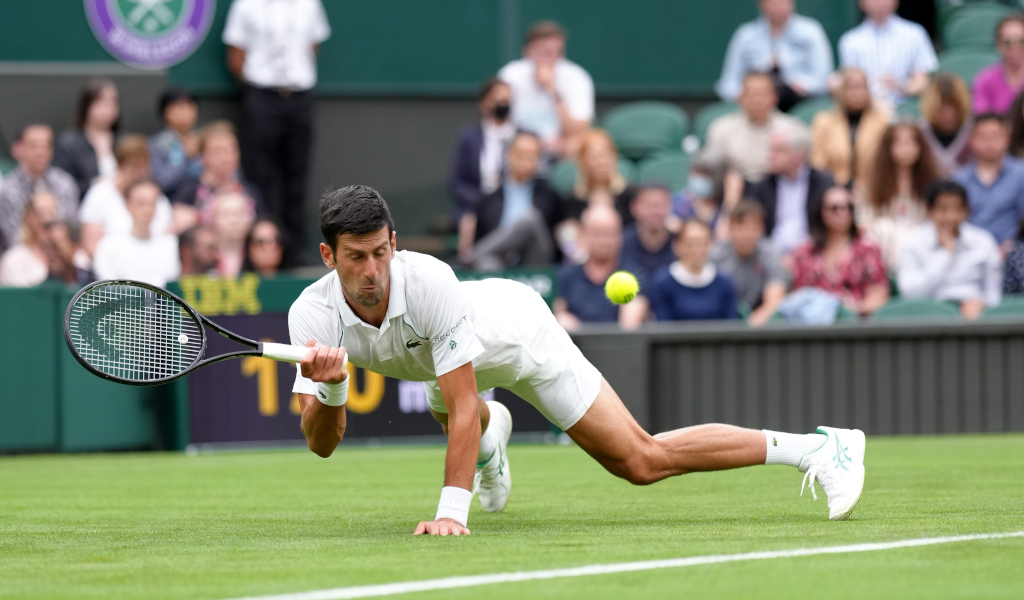 “I was kind of slipping a few times on those breakpoints. Still finding my footing, I would say, on the grass that was quite slippery, quite moist. It was probably because of the roof.

“But anyway, was a very good performance. I’m pleased with the second, third and fourth set, the way I played from the back of the court. I started returning better, as well, midway second set. All in all, I’m satisfied.”

Djokovic was also asked whether the tradition of the defending men’s champion being given the honour of playing the first match of Wimbledon each year needs to be changed, to allow the women’s champion to take the stage every other year.

“Why not? I’m not in the committee of Wimbledon, so I don’t make those decisions,” he stated.

“My opinion, of course, in terms of decisions-making process doesn’t matter much.

“But why not? Of course, that would be nice to see. They deserve it. I will be in favour for it.”