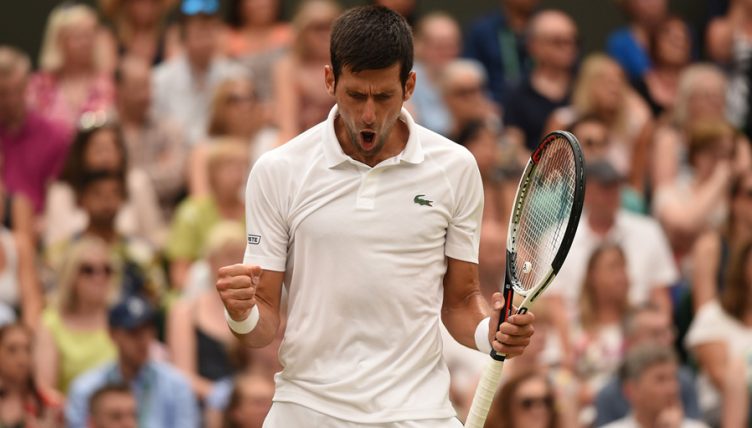 The match was suspended last night after Anderson’s marathon match against John Isner, with Djokovic having just moved into a 2-1 lead.

World number one Nadal responded typically, by claiming the fourth set and forcing a decider.

The decider was, perhaps predictably, a much tighter contest, with neither men eager to over-commit and make a costly error, and it threatened to turn into another war of attrition similar to that which was seen on Centre Court on Friday.

However, Nadal doggedly hung in as his own serve was severely tested, before ruthlessly exploiting a rare poor service game from the Spaniard to claim a win the confirms his return to his best following injury.

“It was very clear that very few things separated the two players,”said Djokovic. “Until the last shot, I didn’t know if I was going to win it.”

“It was a late night, early morning, but at the end of the day, I’m just so happy to overcome this challenge.”