‘The next gen are coming for us,’ warns Novak Djokovic after Hubert Hurkacz scare 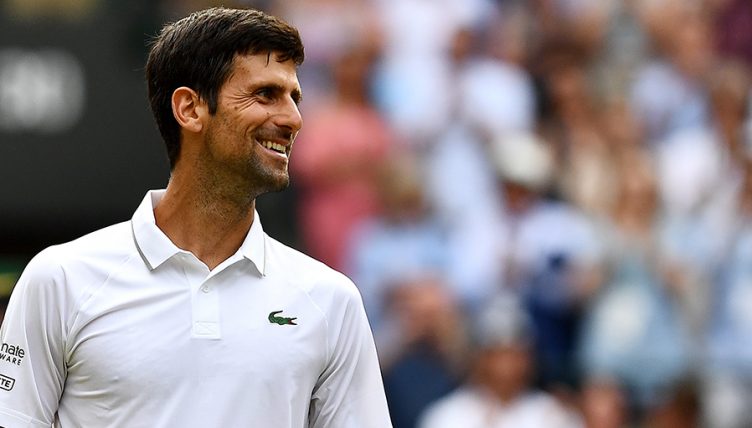 Novak Djokovic battled his way past Hubert Hurkacz and into the Wimbledon third round, before declaring: ‘the next gen are coming.’

Djokovic was not at his best on Court One against the Pole, who won the second set but fell just short of causing a huge upset.

One thing that Hurkacz did do, however, was impress the world number one

“Congratulations to Hubert for putting in a great effort,” Djokovic said.

“He deserved applause from the crowd. He was serving well and hitting clean and accurate shots.

“He deserved to win the second set. Credit to him for high quality tennis.

“I guess each one of us players deal with circumstances differently.

The title defence will enter a second week… ✌️@DjokerNole | #Wimbledon

“I try to focus one point at a time. I just wanted to hold my serve and get as many returns into play.

“I played a good third and a solid fourth set. I haven’t played many times up and coming stars. It’s great.

“We have a new group of young players challenging the best. The shift is happening.

“How soon they will start winning majors, hopefully not too soon.”

There were shocks elsewhere, though, as last year’s runner-up Kevin Anderson and Russian tenth-seed Karen Khachanov both exited the competition.