Novak Djokovic praised for his resilience through ‘sh*t year’ 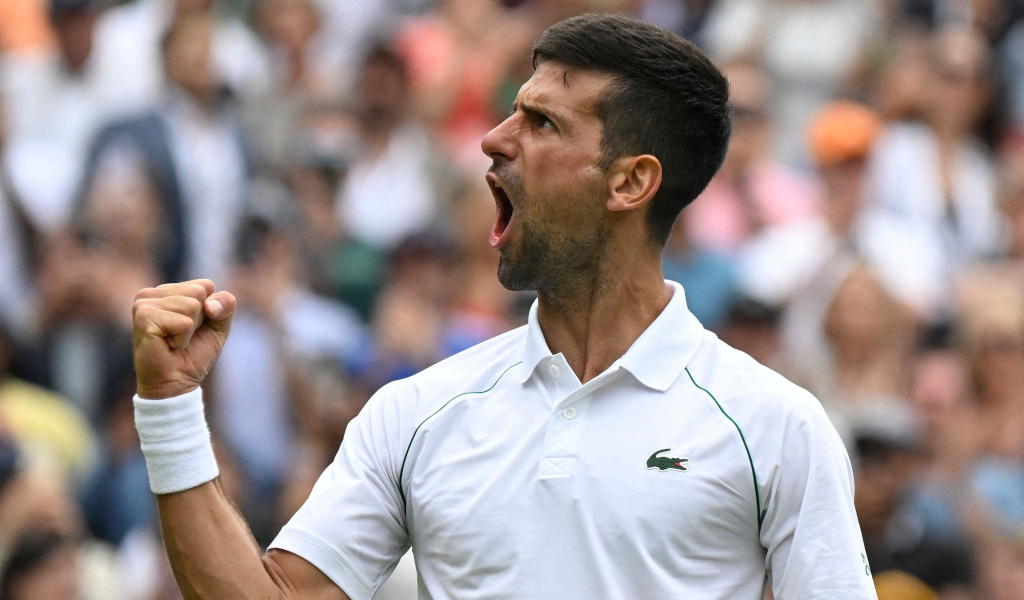 Goran Ivanisevic has praised Novak Djokovic for showing great mental strength to bounce back from the disappointments of the Australian Open experience and his French Open loss.

Ivanisevic is now the sole full-time coach of Djokovic and has seen first hand the effect of the Australian open saga on the former World No 1.

His Wimbledon triumph has also been diminished as Djokovic is set to take a huge rankings hit despite retaining the men’s singles title.

“If I can say it was a sh*t year, a tough year, especially for him, but also for us that were close to him.

“Being there in Australia, everything after, it took him a while to keep going and find his form. Then losing to Rafa, I mean, you can lose to Rafa any time in Paris.

“All this craziness with the points… But a Grand Slam is a Grand Slam. He’s 21. He really deserves it. It really for him makes a lot of difference.”

Ivanisevic believes that many people would struggle to come back as strongly as Djokovic has after his experiences.

“You know, when something happens to a person – okay, we talk about Novak – but anything that happened to him in Australia. People, after that they never come back to tennis or to anything.

“This was a huge thing that happened to him. We all expected from him after couple of weeks, Okay, forget about Australia, let’s go back and practice. It’s not happening like this.

“It took a long time, Monte-Carlo, Belgrade, then he started to play better, Madrid, Rome. Even he played well in Paris, but Rafa was better player that night.

“For some people, they don’t recover. They will never play tennis. This was a big shock. Was shock for me, and I was there. I was free. Imagine for him.

“Unbelievable how he recovered and how he got through that. It’s really for me heroic because it was not easy to digest all the thing and come back to play tennis.

“Then you’re thinking, Why do you have to play tennis?

“I mean, if you say three, four weeks before French Open, he was not allowed to play French Open, and you cannot make a schedule because one country change the rules. Now you can enter, now you cannot enter. We cannot make any schedule. We practice but we don’t know for what we are practicing. It was not easy.