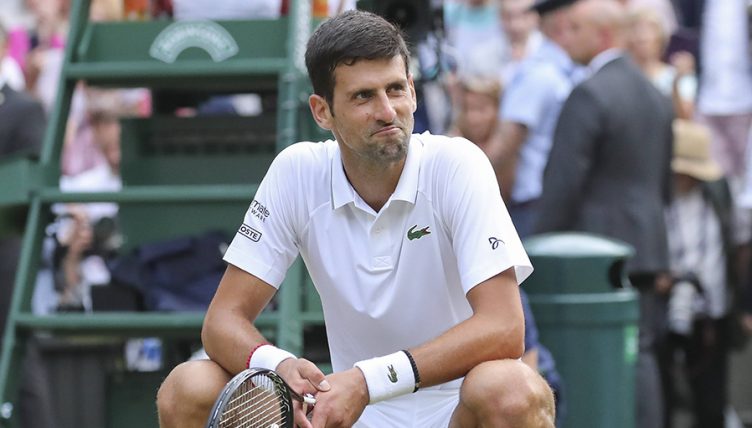 Novak Djokovic has lifted the lid on the mental and emotional toll that his epic Wimbledon final win over Roger Federer has taken.

The world number one successfully defended his Wimbledon crown in a five-hour epic against the Swiss legend, who twice had match point before it was eventually decided on a tiebreaker at 12-12 in the final set.

It was the longest, and arguably best, Wimbledon final in history, and Djokovic certainly believes it took its toll on him.

“It was a huge relief in the end, honestly,” Djokovic told reporters.

“These kind of matches, you work for, you live for, they give sense and they give value to every minute you spend on the court training and working to get yourself in this position and play the match with one of your greatest rivals of all time.

“It was probably the mentally most demanding match I was ever part of.

“I had the most physically demanding match against [Rafael] Nadal in the finals of Australia that went almost six hours. But mentally this was a different level, because of everything.

“I’m just obviously thrilled and overjoyed. I was one shot away from losing the match. This match had everything. It could have gone easily his way.

“In these kind of moments, I just try to never lose self-belief, just stay calm, just focus on trying to get the ball back, return, which wasn’t serving me very well today.
“But, in the most important moments, all three tie-breaks I guess, I found my best game.”