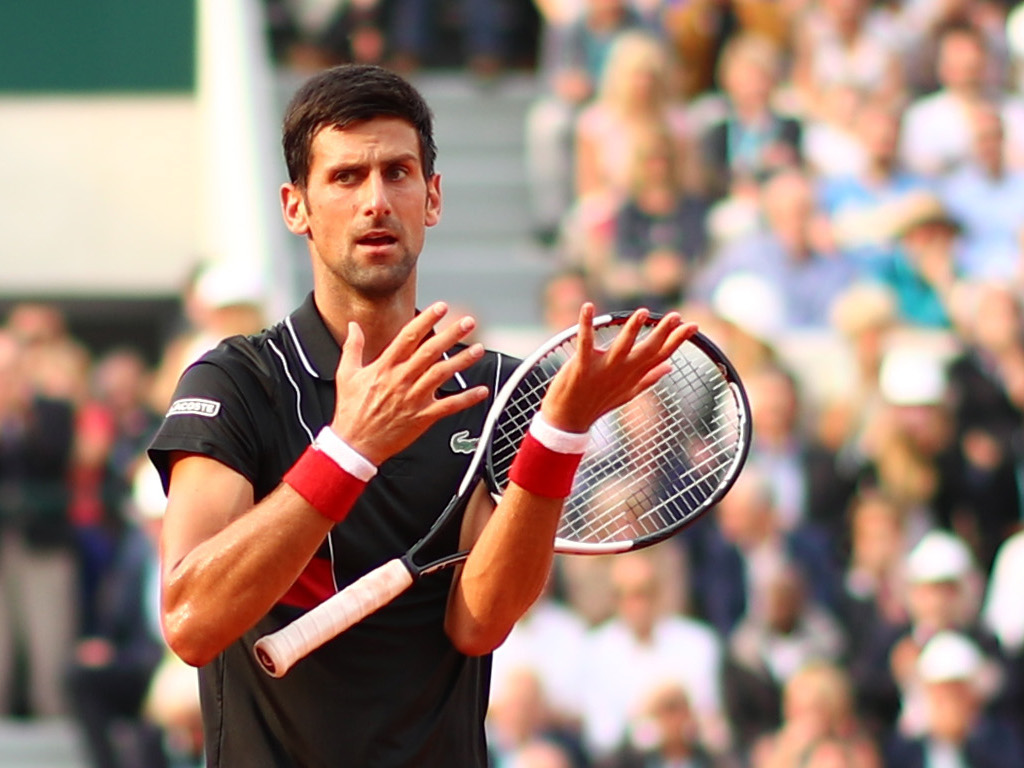 Novak Djokovic has raised doubts about his Wimbledon participation after crashing out of the French Open.

The Serb had been showing signs of returning to form in recent weeks after struggling during the early parts of the season following a small procedure on his elbow.

However, he did receive treatment to his neck during the match and he was not in a happy mood after the match.

“How do I regroup? I don’t know. I’m just not thinking about tennis at the moment.”