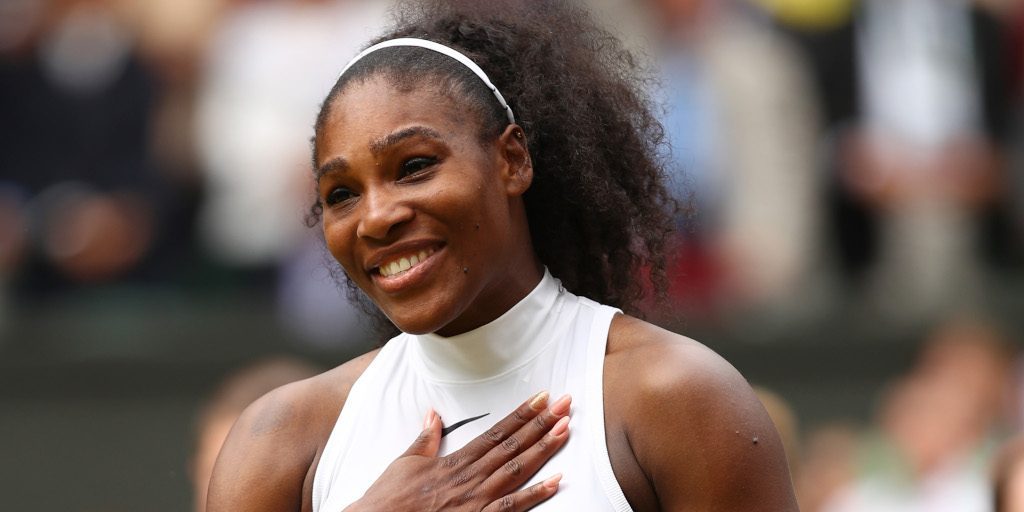 Serena Williams has been seeded for Wimbledon 2018 after the All England Club handed her a discretional promotion.

The American, currently ranked 183rd, will be seeded 25th for The Championships with Dominika Cibulkova, the world No 32, the player to lose out.

The 23-time Grand Slam winner returned to action earlier this year after spending more than a year on the sidelines following the birth of her daughter.

Williams was ranked No 1 in the world before she went on maternity leave, but she dropped to outside the world 400 ahead of the French Open and Roland Garros officials opted not to seed her for the clay-court Grand Slam.

However, Wimbledon organisers have gone the other route and the seven-time SW19 winner will be seeded with Cibulkova losing her spot.

Former Australian Open runner-up Cibulkova admitted before the announcement that she was not in favour of a move to seed Williams as it would be unfair on her.

“It’s just not fair if there is a player [who misses out] and it’s me now,” she said.

“I have the right and I should be seeded and if they put her in front of me then I will just lose my spot that I am supposed to have. I don’t know if something like this ever happened before.”