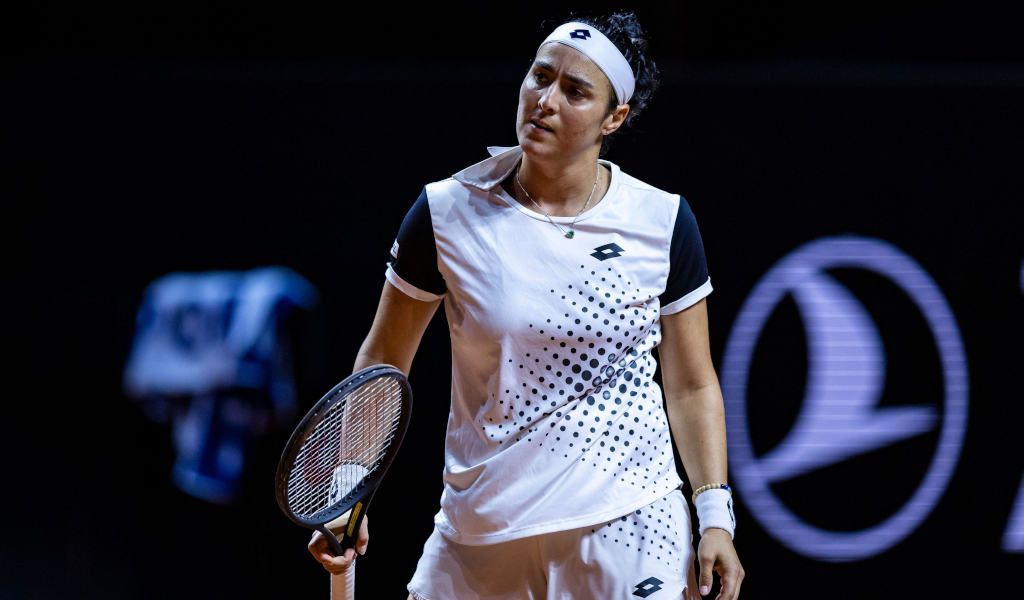 Jabeur questioned why the war in Ukraine has caused Wimbledon to act when no other act of aggression since World War II has drawn a similar response.

For several years after the second world war Japanese and German players were barred from entering Wimbledon.

Wimbledon did not give in to significant public pressure to ban South African players from entering the Championships during apartheid, nor has it barred any player on the basis of nationality since the 1950s.

Jabeur cited the tennis world’s failure to act in support of the people of Palestine, revealing that she has received death threats for her statements on Israel.

In an interview with Arab News, Jabeur said: “I’ve had some situations of my own, especially in the 2020 in BJK Cup when we were supposed to play Israel.

“I 100 per cent feel very sorry for the Palestinian people and I feel sorry for the children that are dying every day for 74 years. So I don’t understand how it’s now okay to mix politics and sports.

“What about all the other countries where people and children have been dying every day?

“For me, I don’t think we should mix politics and sports. It’s very sad what’s happening in the world and one thing I hate in this world is politics.

“It’s very dirty and we can never get the full picture of everything.

“So I hope this situation will be resolved very soon, I don’t know what’s going to happen.”

Both the WTA and the ATP have condemned the decision to bar players from entering Wimbledon, neither organisation has laid out their next steps on the matter although the notion of a boycott has been floated.

The call has divided opinion the world over with Ukraine’s own Elina Svitolina and Dayana Yastremska unable to agree.

Svitolina is opposed to a full ban and would be happy with players entering under a neutral flag having made an anti-war statement.

Yastremska believes that Wimbledon made the right call.

“How would I be able to play against those players at the tournament when all the world is talking about the war that is being fought against Ukraine? So I think the decision they are making is right,” Yastremska told reporters.

“For sure if they take points away many players are going to start being very angry.”