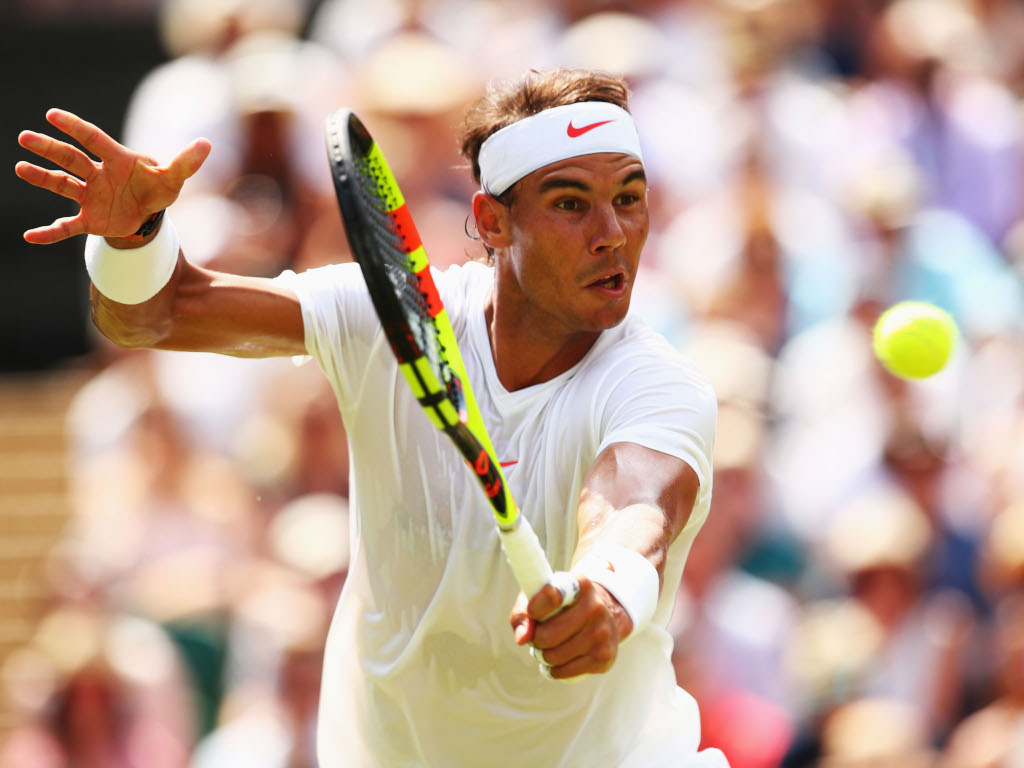 Rafael Nadal and Juan Martin del Potro are both into the second week of Wimbledon.

Two-time winner Nadal dropped only seven games en route to a 6-1, 6-2, 6-4 victory in two hours and two minutes over up and coming Australian Alex De Minaur.

Marching on into the fourth round, @RafaelNadal triumphs 6-1, 6-2, 6-4 against Alex de Minaur on Centre Court#Wimbledon pic.twitter.com/zaMuV4csk8

Next up for the 17-time Grand Slam winner is either 19th seeded Italian Fabio Fognini or the unranked Jiri Vesely from the Czech Republic with a potential clash against Del Potro in the quarter-final.

Is a first grass court title on the horizon? @delpotrojuan is through to the fourth round in straight sets, defeating Benoit Paire 6-4, 7-6(4), 6-3#Wimbledon pic.twitter.com/FeMetrTf2Q

Paire broke the Argentine in each of the three sets, but unfortunately for him on each occasion it was to draw level instead of getting his nose in front.

Former Wimbledon finalist Milos Raonic also advanced as he finally completed his match, which was called off on Friday evening due to bad light, against Dennis Novak from Austria, winning 7-6 (7-5), 4-6, 7-5, 6-2.

American Mackenzie McDonald awaits him in the last 16.