Rafael Nadal backed to ‘do the impossible’ again 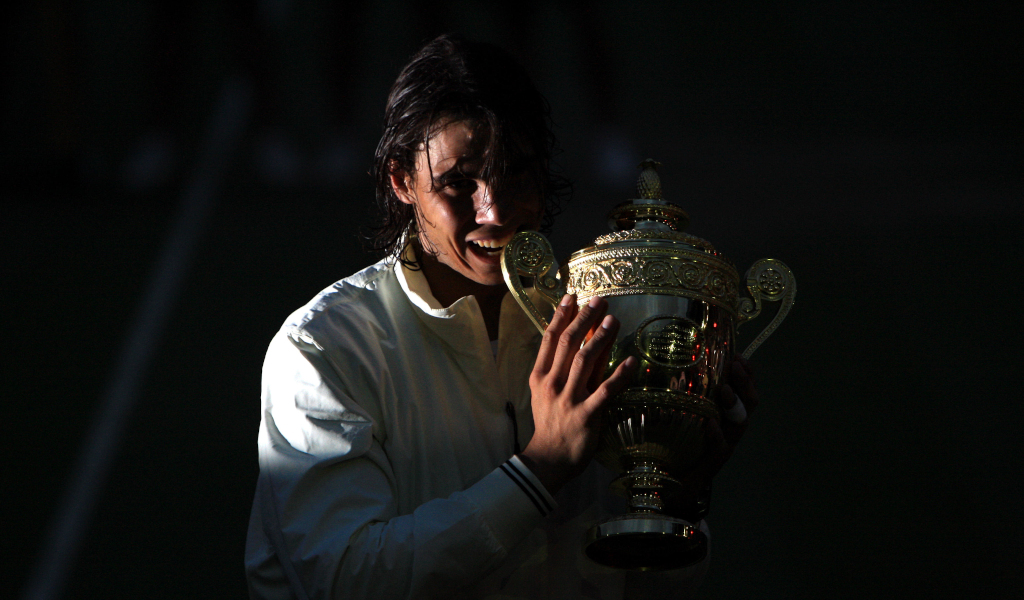 Stefanos Tsitsipas hasn’t held back on his praise for Rafael Nadal following his brilliant start to 2022.

Despite a recurrence of a chronic foot problem, Nadal remains on track for a calendar-year Grand Slam and it wouldn’t be terribly surprising if he snatches the first such milestone achieved in men’s singles since 1969.

In 2021, Novak Djokovic kept his hopes of the calendar slam alive until his loss to Daniil Medvedev in the US Open final.

Nadal has played just one match on grass ahead of Wimbledon, but as Tsitsipas reminds us, he is no ordinary player.

“I don’t think there are many players who are capable of doing everything that Rafa has shown us over the years.

“He has proven to be disciplined, hard-working, and consistent. He has always continued to train to improve and learn. He does not make excuses when things do not go well. And despite everything that has happened to his foot, even in his worst moments, he always knows how to get up, and is an example for everyone.

“Nadal does things that seem impossible. And I talk about things like winning this Roland Garros, and doing it up to 14 times; or conquer 22 Grand Slams. It dominates all terrains,” Tsitsipas told Ultima Hora.

He might have been playing to the hometown crowd, as he turned up at the Nadal-run Mallorca Open this week.

Nadal himself is not there at the moment, as he travelled to London to take part in the Giorgio Armani Tennis Classic.

Tsitsipas waxed lyrical on Nadal, describing him as the perfect ambassador for tennis and the island of Mallorca from which the icon hails.

“Of tennis in this case, but also of Mallorca, of its Island, and Spain. He is a global ambassador of the sport and the best ambassador of Mallorca. He is a person known throughout the planet,” Tsitsipas said.

Should Nadal go all the way at SW19 in the next few weeks, it will be his third Wimbledon title while arch-rival Novak Djokovic seeks to claim his fourth over the fortnight with the third wheel of modern tennis’ predominant rivalry, Roger Federer, still out of action with injury.