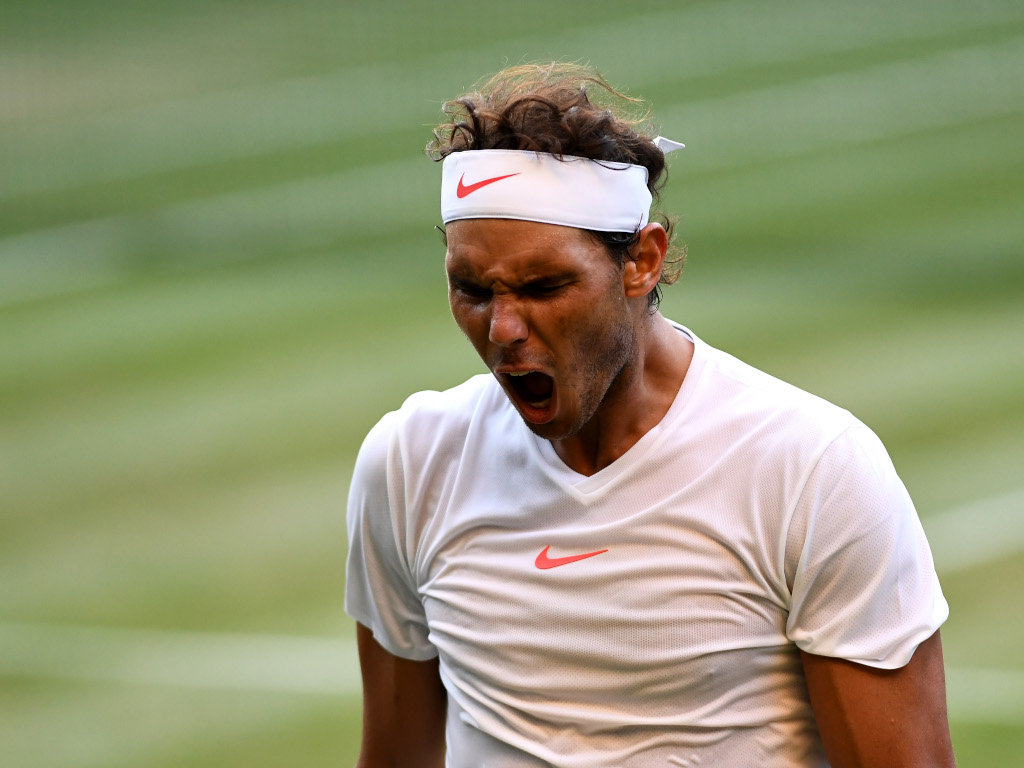 There is no time for Rafael Nadal to soak up his Wimbledon quarter-final win over Juan Martin del Potro as he is already focused on the next challenge against Novak Djokovic.

“I am very happy the way that I survived a lot of important points in that fifth set,” the two-time SW19 winner said.

“I think I did a lot of things well. I went to the net. In general terms, have been a positive match. Only negative thing is I played almost five hours, and I had the chance maybe to play less winning that second set.

“For the rest of the things, great news, semi-finals of Wimbledon again. Great match, emotional match for both of us and for the fans, too. Great feelings.”

Next up is Djokovic, who beat Kei Nishikori in four sets to reach the semi-final.

Nadal and Djokovic have had some great matches over the years and the latter edges their head-to-head battle 26-25.

“There is no other match in the history of tennis that has been played more than our matches. That’s a big thing. We always played in important stages, important places,” the Spaniard said.

“Friday is another important match against an opponent who is one of the most difficult ones that you can face. He’s playing well. The only way to try to win it is play very well.

“It is always a big challenge to face Novak. He is one of the more complex players that I have ever seen in our sport, it is always a big test. You know that you can’t win against him if you don’t play very well.

“But my goal is to try to play very well. I know in the semi-finals of Wimbledon you will not have an easy opponent. You have to accept that if you want to win important things. Of course you will face the best players. You need to be ready for it.”