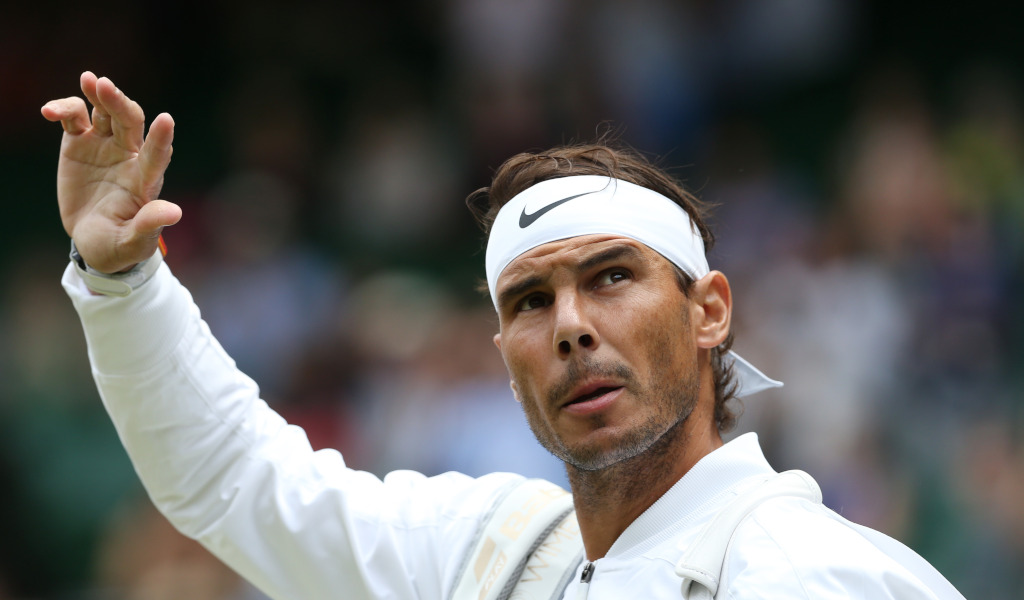 Rafael Nadal insists “we can’t create polemics every single day” about the Wimbledon scheduling, but he did take a pot shot saying “I am little bit more than Ashleigh Barty”.

The scheduling of matches on Wimbledon’s main courts have been a long-standing debate with many believing that women’s matches are often shunted to outside courts.

World No 1 and reigning French Open champion Barty has only played one match on Centre Court this year with her fourth-round defeat against Alison Riske taking place on No.2 Court.

Nadal and the rest of the top seeds in the men’s draw usually play on Centre Court or No.1 Court, and the Spaniard was asked about the scheduling after his win over Joao Sousa.

“You are putting Ashleigh Barty in front of me. For me, both decisions are good.

“In the world of tennis today, honestly, my feeling is today I am little bit more than Ashleigh Barty, even if Ashleigh Barty is the first player of the world and she already won in the French Open and she is playing unbelievable good.

“But we can’t create polemics every single day about decisions that they have to take. At the end of the day they have to make a decision.”

He added: “A day like today, everybody is playing, of course [Novak] Djokovic is not playing in the Centre Court.

“For me the first day I have been playing in the Court 1. I played in Suzanne Lenglen in Roland Garros, if I’m not wrong, in the second round.

“Every day is a decision. We cannot create polemics about that.

“Court No 2, OK, they have to make decisions. Today they probably decided that. They have another girls [sic] playing on the Centre Court now.”