Rafael Nadal dominant in Wimbledon opener, but Dominic Thiem out 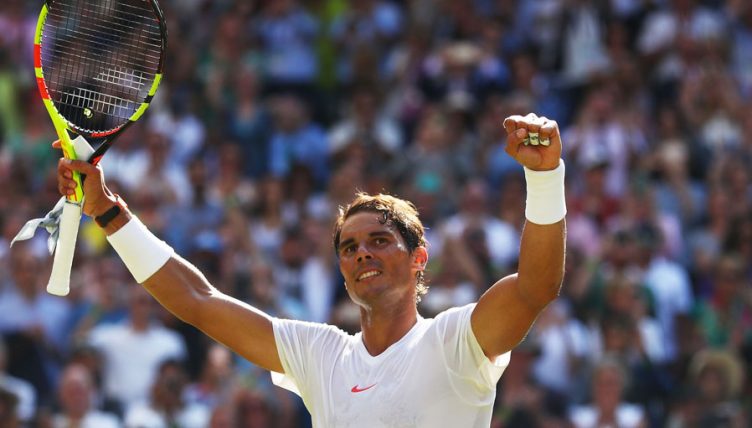 Rafael Nadal has breezed into the second round of Wimbledon after a dominant display against Dudi Sela.

The world number one needed less than two hours to ease to a 6-3 6-3 6-2 win on Centre Court and will face either Vasek Pospisil or Mikhail Kukushkin next.

Dominic Thiem, however, who Nadal beat in the French Open final, is out of the competition after retiring injured against Marcos Baghdatis.

The Austrian was 6-4 7-5 2-0 down when he quit, becoming the third top 10 seeded man to exit Wimbledon at the first hurdle after Grigor Dimitrov and David Goffin.