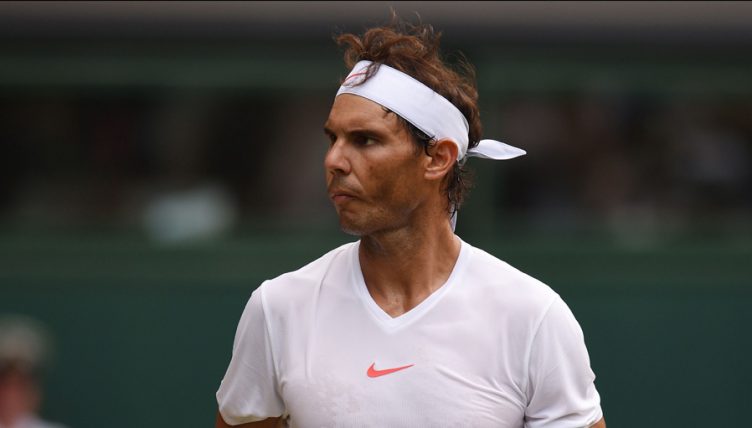 Rafael Nadal was among a spate of impressive performances from big names at Wimbledon on Manic Monday.

Earlier in the day, Roger Federer had cruised into the last eight in straight sets, but Nadal responded in kind, beating unseeded Jiri Vesely 6-3 6-3 6-4 on Centre Court.

It will be Nadal’s first appearance in a Wimbledon quarter-final for 7 years, with Juan Martin del Potro a potential opponent.

The 33-year-old has never made it this far at Wimbledon, eased to a 6-4 7-6 7-6 win to set up a big-serving last eight clash against Canada’s Milos Raonic who overcame Isner’s compatriot Mackenzie McDonald.

And Kevin Anderson ensured the last eight at Wimbledon will have a fresh look to it as he beat Geal Monfils 7-6 7-6 5-7 7-6 to reach his first quarter-final – where he will face Federer.