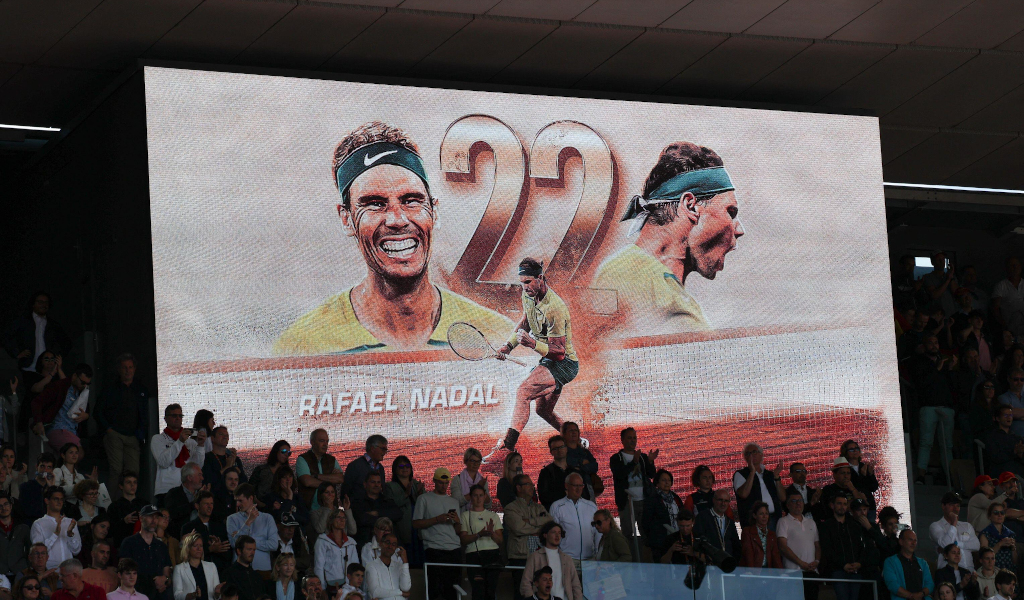 Tim Henman believes Rafael Nadal can win Wimbledon and move three-quarters of the way towards the Calendar Grand Slam if he can fix his injury problems.

The victory moved him on to 22 Grand Slam titles, two ahead of rivals Novak Djokovic and Roger Federer in the men’s all-time list.

Yet afterwards the 36-year-old Spaniard revealed the extent of the treatment his chronic foot injury required just to be able to compete in Paris.

He also confirmed that he would be embarking on a new course of nerve therapy in a bid to solve the issue for good.

If the procedure does not work, Nadal’s career is on the line, but if it is successful he plans to play at Wimbledon, which begins in three weeks.

Former British No 1 Henman told Eurosport: “If Nadal is healthy, which is a big challenge now with this foot injury, can he win Wimbledon? Absolutely.

“That is incredibly exciting. In terms of who is going to end up with the most amount of Grand Slams – a couple of years ago I would have said Djokovic for sure.

“But right now, with that little bit of distance, I think Nadal has got a great chance.

“It’s going to be fascinating to see. You have got another opportunity in three weeks time, so fingers crossed. I so hope Rafa can be there on grass.”