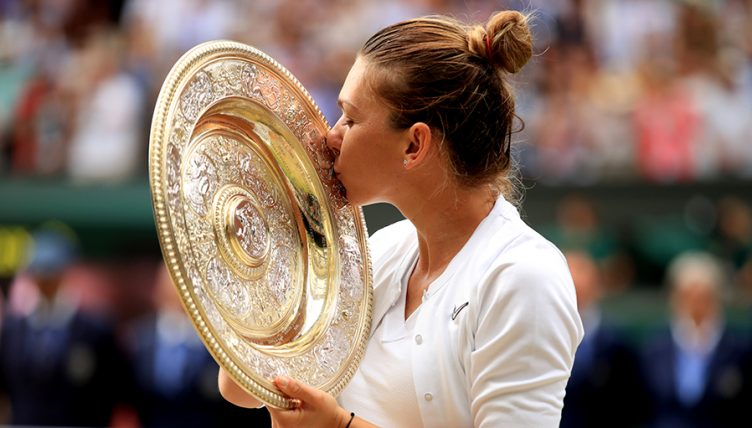 The Romanian has been quietly authoritative all week, openly claiming she is currently serving up her best ever form on grass.

And Williams must surely now agree after Halep blew her away 6-2, 6-2 in barely an hour on Centre Court.

It is a second successive Wimbledon disappointment for Williams, who last year fell at the final hurdle against Angelique Kerber. It was also her third Grand Slam defeat out of three since returning the tennis following the birth of her daughter.

It leave her on 23 career Grand Slam titles, one shy of Court’s all-time record, but she will be backing her chances at the upcoming US Open after vanquishing concersn over the knee injury that has kept her out for most of the year.