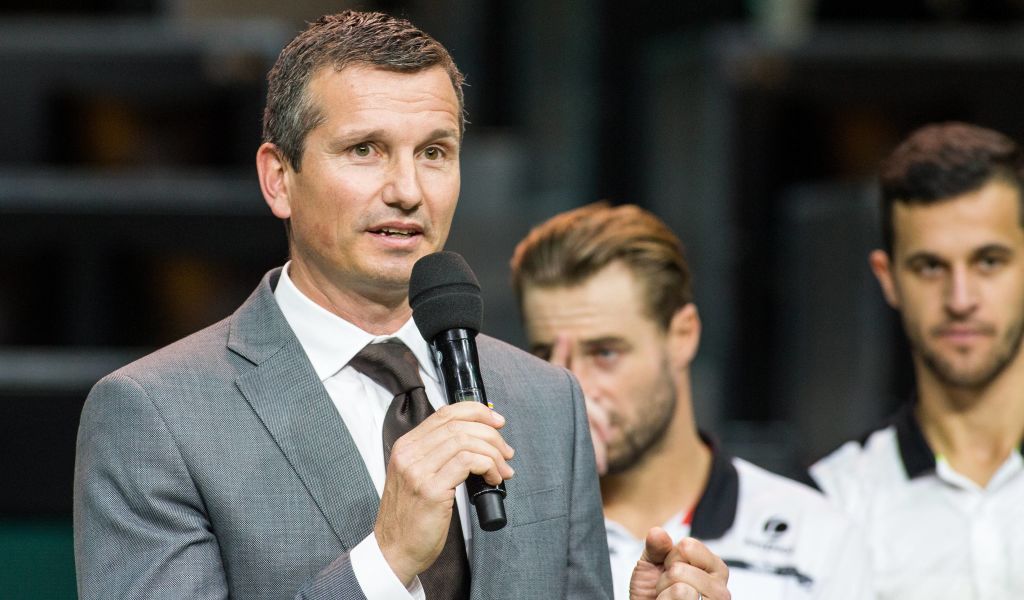 More than a quarter of a century has passed since Richard Krajicek won the Wimbledon title, but he has told Tennis365 that the rewards for his success are continuing to flow.

Krajicek beat MaliVai Washington in straight sets to win the 1996 Wimbledon title, after a run that included a big win against world No.1 Pete Sampras in the quarter-finals.

Now the Dutchman has told Tennis365 that the Wimbledon membership his triumph guaranteed give him an enduring memory of the greatest tournament of his career.

“The nice thing is, I became a member of Wimbledon when I won,” speaking to us in his role as tournament director of the annual ABN AMRO World Tennis Tournament in Rotterdam.

“I look back at my career and there are some moments that I wish I could have again. I had chances to reach more Grand Slam finals and win other tournaments, but I won one Grand Slam and even when you are 50-years-old like me, it is great to have won that one Grand Slam.”

Krajicek believes the organisation behind Wimbledon helped to make the tournament special, as he admitted his experience attending the tennis event at the All England Club during the 2012 Olympic Games lacked some sparkle.

“When you go to Wimbledon and it is the most special feeling,” he reflected. “Then I went to Wimbledon when it was the Olympics and it lost so much.

“It is magical when you are there for Wimbledon. You feel the history of tennis. You feel everything when you come to Wimbledon.

“When I went for the Olympics, it was nice, but it was almost like a regular event.

“So it is not just the real estate at Wimbledon, but how they do everything. The green backdrop with the Slazenger logo. All the little things you don’t notice make it special when you play the tournament.”

Krajicek remains the only Dutch player to win a Grand Slam title, achieving a career-high ranking of No 4 in 1999.