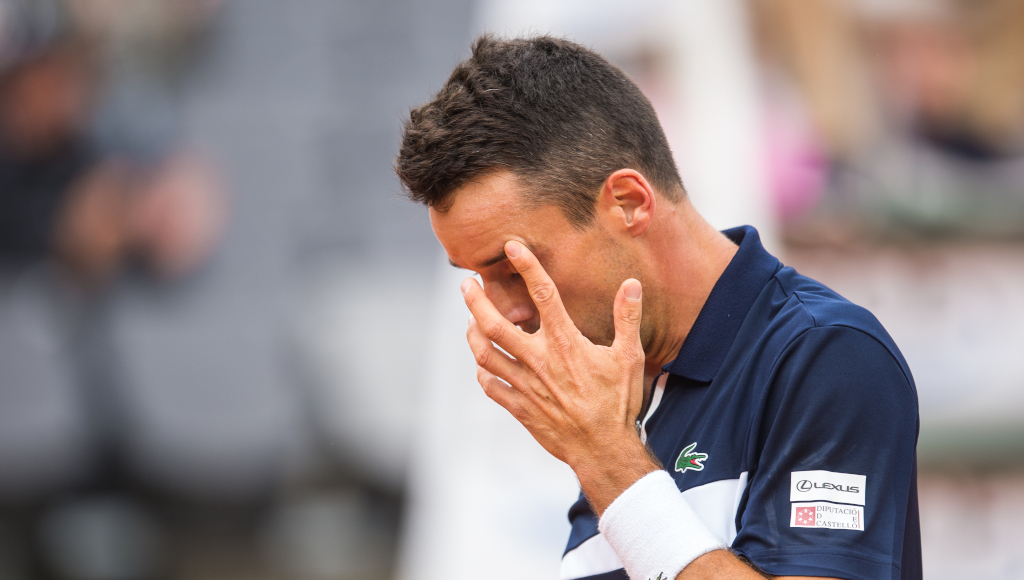 Roberto Bautista Agut has become the third player to announce he has withdrawn from Wimbledon after testing positive for Covid-19.

The Spaniard, seeded 17, had been due to take on Daniel Elahi Galan in the second round on Court Three on Thursday. The Colombian will receive a walkover.

Bautista Agut wrote on Twitter: “I have tested positive for Covid-19. Fortunately, the symptoms are not very serious, but I think it is the best decision. Thanks for your support. I hope to come back soon.”

Bautista Agut follows two former finalists, Matteo Berrettini and Marin Cilic, who both pulled out ahead of the first round.

While not known as a grass-courter, Bautista Agut achieved his best result at a grand slam by reaching the semi-finals here in 2019, while he defeated world number one Daniil Medvedev on his way to the final of the ATP Tour event in Majorca last week.

Players are not required to test themselves at Wimbledon this year, or even to withdraw if they test positive, but have been asked to be respectful to their fellow players and those they come into contact with.