Roger Federer admits he still gets first-day butterflies at Wimbledon 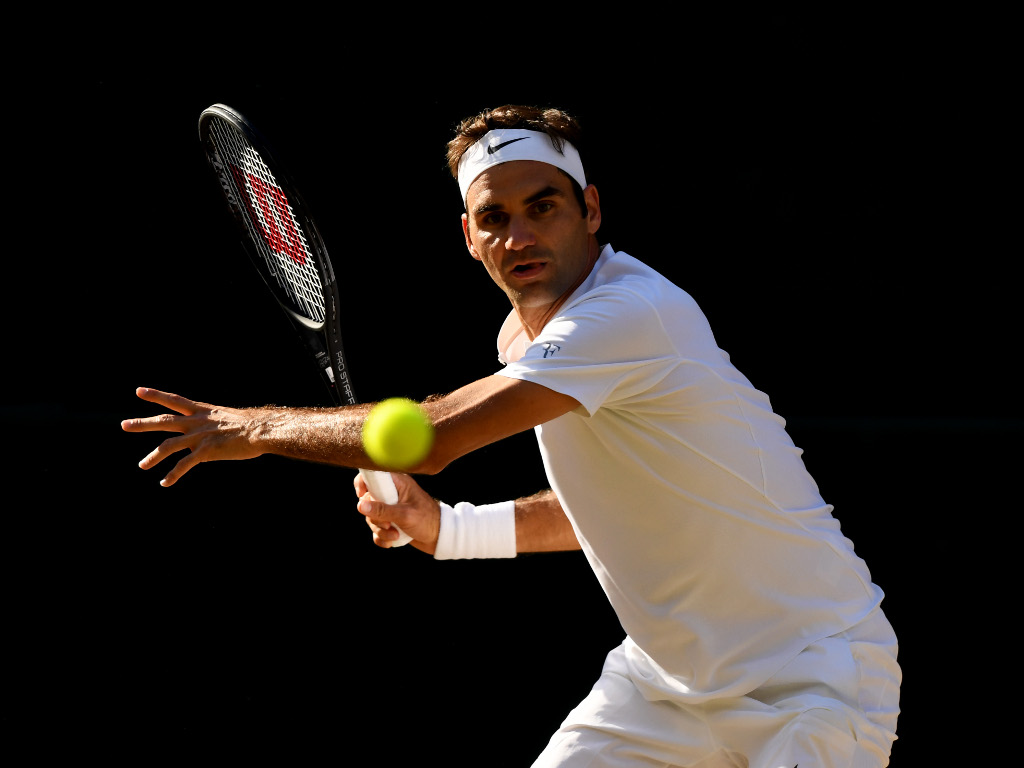 He may be competing at Wimbledon for a 20th year, but Roger Federer still gets “a bit nervous” when he steps onto court.

It is traditional for the defending champion to play the first match of the tournament on Centre Court and the eight-time SW19 winner will kick off his campaign against Dusan Lajovic from Serbia on Monday.

“It remains a little bit nerve-wracking in all honesty. It’s a big deal,” Federer said.

“Besides the history and the mythical place that it is, you cannot also practise on it. When you come out, there’s a bit of uncertainty for both players, from a very quiet week and site that we’ve seen this week, it’s just packed everywhere.

“The entire atmosphere changes at Wimbledon, and you realise the eyes are on you. That naturally makes you a bit nervous.”

He added: “It’s not the second day or something, or a Wednesday sometimes like it used to be at the US Open when you started the tournament. You’re basically the first one on the show court.

“It’s always a lot to ask for from the players, but I love it. It’s a massive honour. You try to do your best. I’m looking forward to it. It’s exciting.”

Federer heads into his first match on the back of a loss against Borna Coric in the Gerry Weber final last week, but the 36-year-old has 16-3 record at the All England Club.

“I’m feeling good. I was tired at the beginning of the week because of the nine matches I played in 12 days in Stuttgart and Halle,” he said.

“[But] I think the three months did me, again, a world of good, that I didn’t play during the clay-court season. We had a great time, vacation, family time, practice, fitness, tennis. Everything worked very well.”