Roger Federer: I hope I give other people the chance to believe that at 37 it’s not over yet 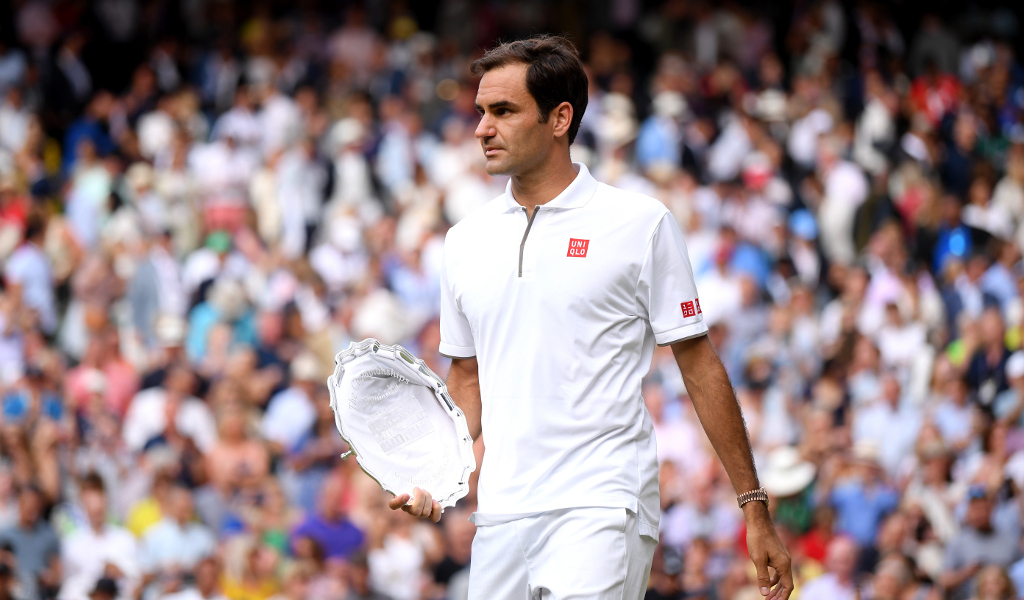 “I gave it all I had and I still feel alright, I still stand,” was how a Roger Federer reacted after he lost a marathon Wimbledon final against Novak Djokovic.

It was a match that will last long in the memory, a four-hour and 57-minute classic, but for a 37-year-old Federer certainly gave as good as he got against his younger opponent.

“I hope I give other people the chance to believe. At 37 it’s not over yet. I feel great, obviously it is going to take some time to recover physically, but it’s all good,” the 20-time Grand Slam winner said.

“I couldn’t give more. I gave it all I had and I still feel alright, I still stand. I wish the same for all the other 37-year-olds.”

Asked about his family attending the final on Centre Court, he replied: “They won’t be excited with the plate, they’d rather take that golden thing, but it’s nice to see them, we had a great week here. I love them and now it’s back to being dad and husband.”