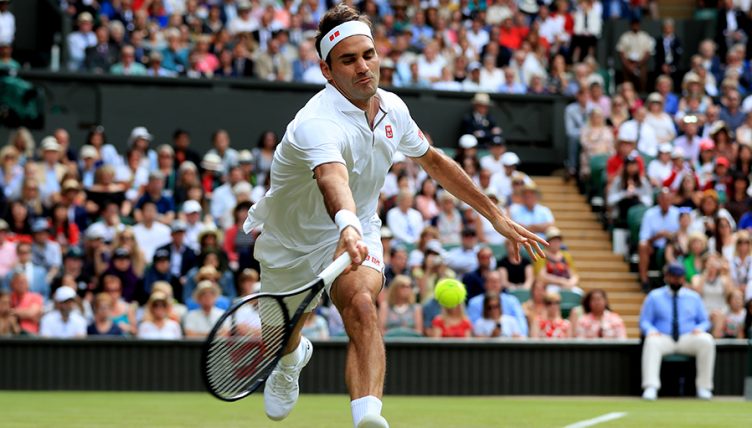 Roger Federer insists he cannot afford to take anything for granted after playing himself into the second round of Wimbledon.

The 37-year-old was expected to steamroller SW19 debutante Lloyd Harris on Centre Court, only for the South African to take the first set.

“Every match has to be played. Just because I’ve had good results in the past doesn’t mean you’re going to keep producing it.

“I struggled a bit earlier on, was a bit frozen, and things happened really quickly,” Federer said after the match.

“He did very well and kept me nervous for a set and a half then I got into the match and things started to change. It took a big effort and I thought Lloyd played a good match.

“Mentally I knew there was still a long way to go for my opponent and experience kicks in. I really had time to figure out and manage the nerves and that took a set but credit to him for swinging big.

“I love this court that’s why I’m disappointed I couldn’t play that well in the first set.”