Roger Federer: No ‘unfinished business’ but Wimbledon return is expected 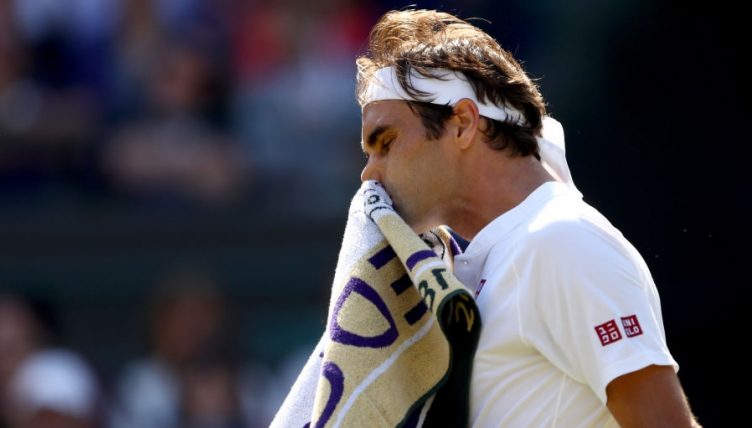 Roger Federer has revealed he intends to come back to Wimbledon again next year, but he doesn’t feel like he has “unfinished business” at SW19.

The 36-year-old lost in a five-set classic to Kevin Anderson in the quarter-finals despite having match points in the third set, but will aim to add a ninth Wimbledon title to his collection in 2019.

Federer said: “Of course the goal is to come back here next year. I wouldn’t call it ‘unfinished business’. I felt like I did some good business here in the past already.”

He added: “It’s disappointing losing the next two sets after winning the first two and having match points. I’ve been there before. I know what kind of energy I need to bring to the fifth. I was able to bring that.

“To be honest, I didn’t feel mental fatigue. Now I feel horribly fatigued and just awful. It’s just terrible. But that’s how it goes. Credit to him.”

“I feel the few times I’ve played him in the past, I’ve walked onto the court without the necessary belief that I needed to to get through the match,” he said.

“If you play somebody ranked lower than you, you have a bit more natural confidence in the match. In tough times you can sort of rely on ‘hey, I feel like I’m a better tennis player, I’m going to get through’.

“I felt it was a little bit tough saying that against Roger. But I changed that phrase and said ‘What’s happened in the past is in the past. All I need to worry about is today.’

“I felt like I was just trying to keep myself very highly motivated, a lot of belief in myself and said ‘Today is going to be my day’.”