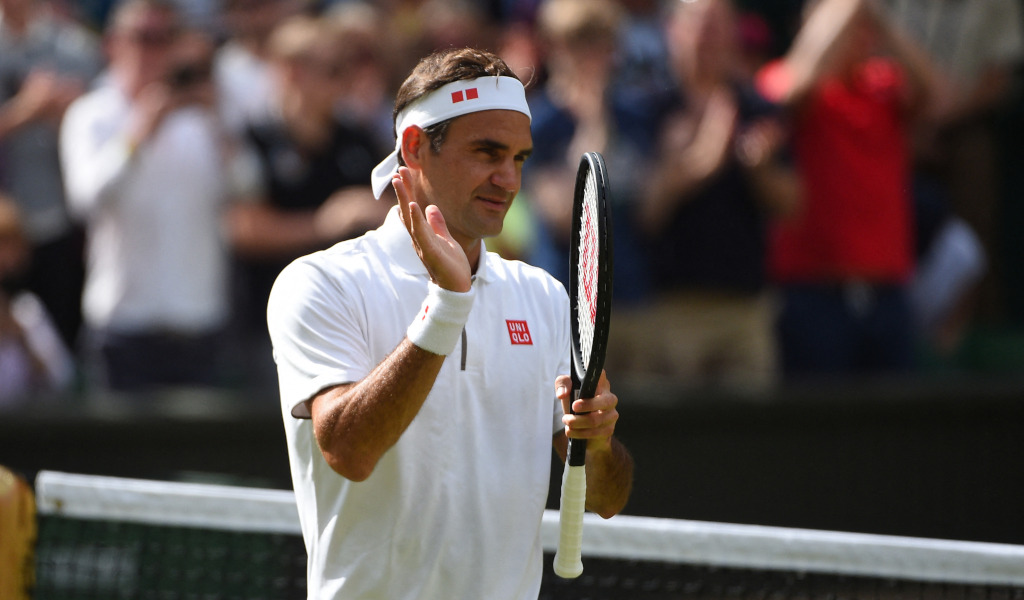 Roger Federer’s quest for a 21st Grand Slam title continues as he brushed aside Jay Clarke in the second round at Wimbledon.

Victory saw him equal Jimmy Connors’ record of reaching the third round at the All England Club on 17 occasions while he is now also into the third round of a Grand Slam for a 70th time.

“I struggled to take care of business a bit from the baseline,” the 37-year-old said after the match.

“Thankfully I played a pretty good breaker, I had some help from him as he gave me a couple of unforced errors.

“The tank is full. I came here with a lot of confidence, the first few matches haven’t been very taxing physically.

“This first week has been going well and I know the opponents in terms of ranking will now get better.”