Serena Williams a ‘big fan’ of Coco Gauff, who is on a ‘different level’ 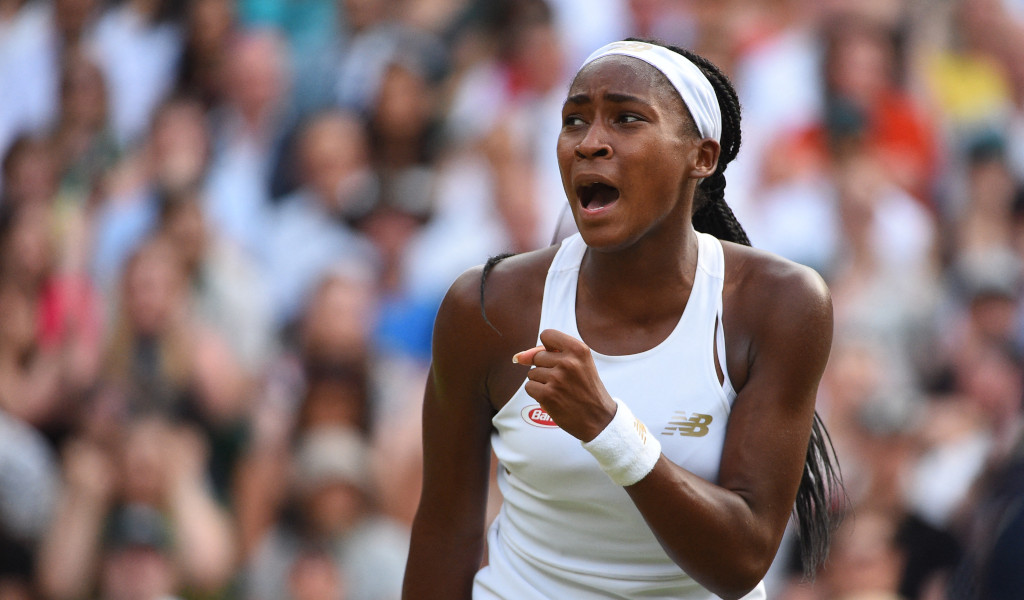 Serena Williams is the latest to declare herself a “big fan” of Coco Gauff with the 23-time Grand Slam winner declaring that the teenager is “on a different level”.

It has been a fortnight to remember for Gauff as first she became the youngest-ever player to reach the main draw at Wimbledon and now she is into the second week.

The likes of Michelle Obama, Samuel L Jackson, Reese Witherspoon and Jaden Smith have all expressed their admiration for the 15-year-old and she can now add Williams amongst her supporters.

“I think she’s doing everything great,” Williams said. “Big fan actually. I am so excited for her. Love her family. I just couldn’t feel more proud.

“I would be wrong to step in right now and give her advice. I think she’s doing great.”

She has beaten Venus Williams, Magdalena Rybarikova and Polona Hercog en route to the fourth round and while other 15-year-olds struggle on the big stage, Serena feels Gauff is on another level.

“I think there are some 15-year-olds, like me, who wouldn’t know what to do at Wimbledon. Then you have a 15-year-old like Coco who knows what to do. It really depends,” the seven-time Wimbledon winner said.

“I think she’s definitely on a different level, so I think she’s totally capable and ready, to be honest. I just think it just depends. Not every 15-year-old is the same.”