Serena Williams and Ashleigh Barty move into Wimbledon fourth round 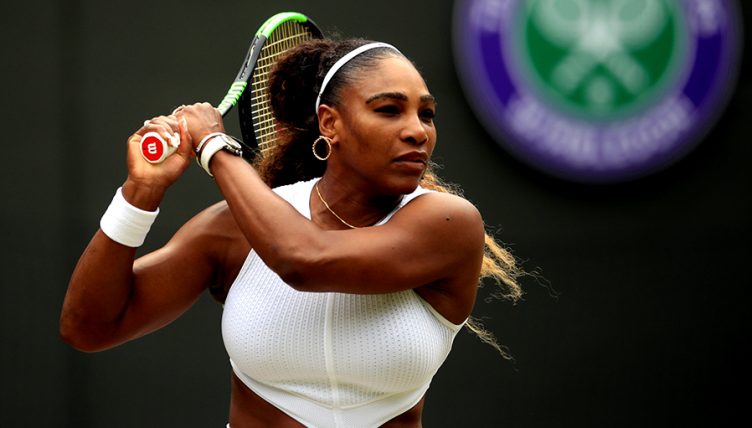 Serena Williams is safely through into the fourth round at Wimbledon after bludgeoning her way past dangerous German Julia Goerges.

The 23-time Grand Slam champion was simply too strong for the 18th seed, and extended her record of never losing a set to Georges to five matches.

“Every time I get out there, I try,” added Williams.

She will be joined in the second week of the tournament by world number one Ashleigh Barty, who ended Harriet Dart’s dream run on Centre Court in just 53 minutes.

Two-time champion Petra Kvitova is although through after a 6-3, 6-2 win over Magda Linette.