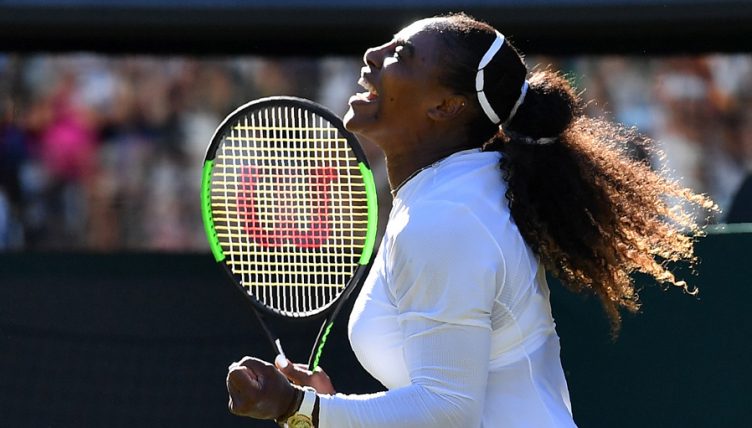 Serena Williams bested the blustery conditions to ease into the second round of Wimbledon.

The 25th-seed, who missed last year’s tournament after taking time out to start a family, was given a test in SW19 against Dutchwoman Arantxa Rus.

Williams even had to fight from a break down in the second round, but she was up to the challenge before closing out a 7-5 6-3 win.

Back to winning ways at The Championships…@serenawilliams notches up #Wimbledon win no.87 and counting against Arantxa Rus to progress to the second round pic.twitter.com/ixTQo2svSJ

“She played unbelievably today – that’s the game, you’ve got to be ready for anything,” Williams said.

“I’m happy to get through that, I didn’t play my best but I will get there.”

Williams will face either Tereza Smitkova or Viktoriya Tomova next.