‘Is this Serena Williams coming to say goodbye?’ asks Australian great ahead of her Wimbledon return 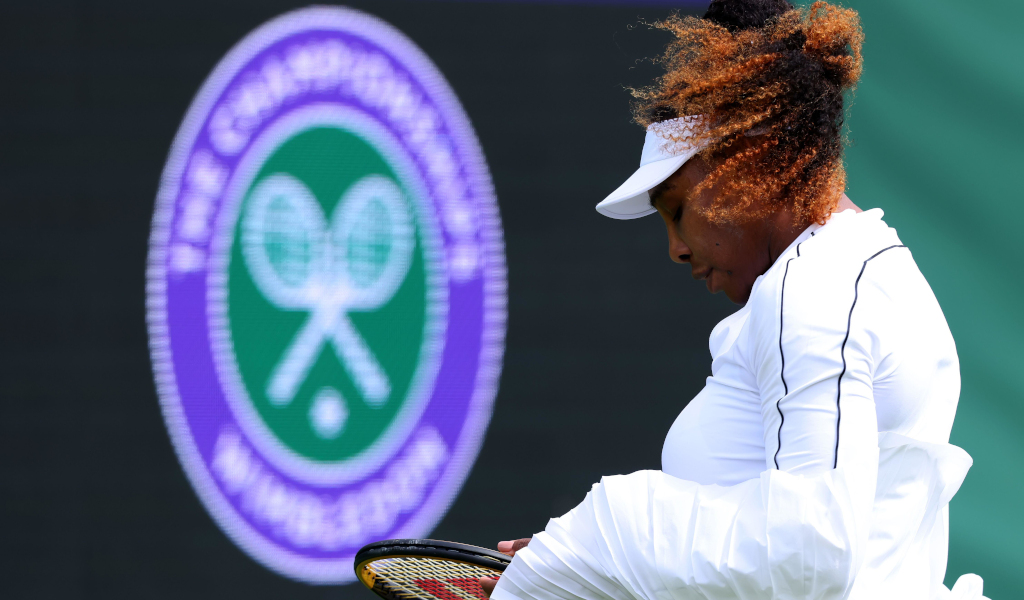 It will be difficult for Serena Williams “to hone the concentration and be ready to play at her best” at Wimbledon as she has too many distractions, according to Todd Woodbridge.

Twenty-three time Grand Slam champion Williams is making her singles return on Tuesday after nearly a full calendar year on the sidelines. The American picked up a serious injury during her Wimbledon first-round exit last year and there were doubts whether she would return to tennis at all.

However, the 40-year-old stunned the tennis community when she announced she had accepted a wildcard entry into Wimbledon and would play in the Eastbourne doubles alongside Ons Jabeur as part of her warm-up.

Williams and Jabeur won their opening two rounds before withdrawing as the Tunisian struggled with a niggling injury.

It means the American will head into her Wimbledon opener against Harmony Tan with only two matches under her belt and Australian doubles legend Woodbridge admits there are too many question marks around Williams.

“What is so surprising is that she didn’t enter – she was not going to turn up,” he told Eurosport.

“She must have not thought she was ready, but then she got the bug and thought, ‘you know what, I’m coming’. We saw her play a couple of doubles matches with Ons Jabeur, which gave us an insight into what sort of form she brings.

“I’m a little concerned for her, having not played for a year. How is she moving? She has had the opportunity to go out onto Centre Court and test – which is something new. The club broke the tradition, allowing players to go and break that court in so it’s not as greasy on the first day.

“They were worried about injuries, which is what happened to Serena last year. When we look at Serena, she’s been such an offensive and aggressive player, but it’s her defensive capabilities and her movement that has really been outstanding.

“If she can bring those into the singles, she could be dangerous, but I think it could be hard for her having been away from the game.

“I don’t think she has played a lot. When we talk about distractions, it’s really important to note that there has been the Academy Awards, there’s been movies… multi-million dollar businesses that she runs alongside her husband.

“She is also a mum, and they are all distractions. We know this in any sport, but especially in tennis, you have to be so focused and insular, you have to shut everything else out. I think that is going to be hard for her to hone the concentration and be ready to play at her best here.

“The question a lot of us have asked is, ‘is this Serena coming to say goodbye?'”