Serena Williams juggernaut rolls on, but Venus’ Wimbledon journey is over 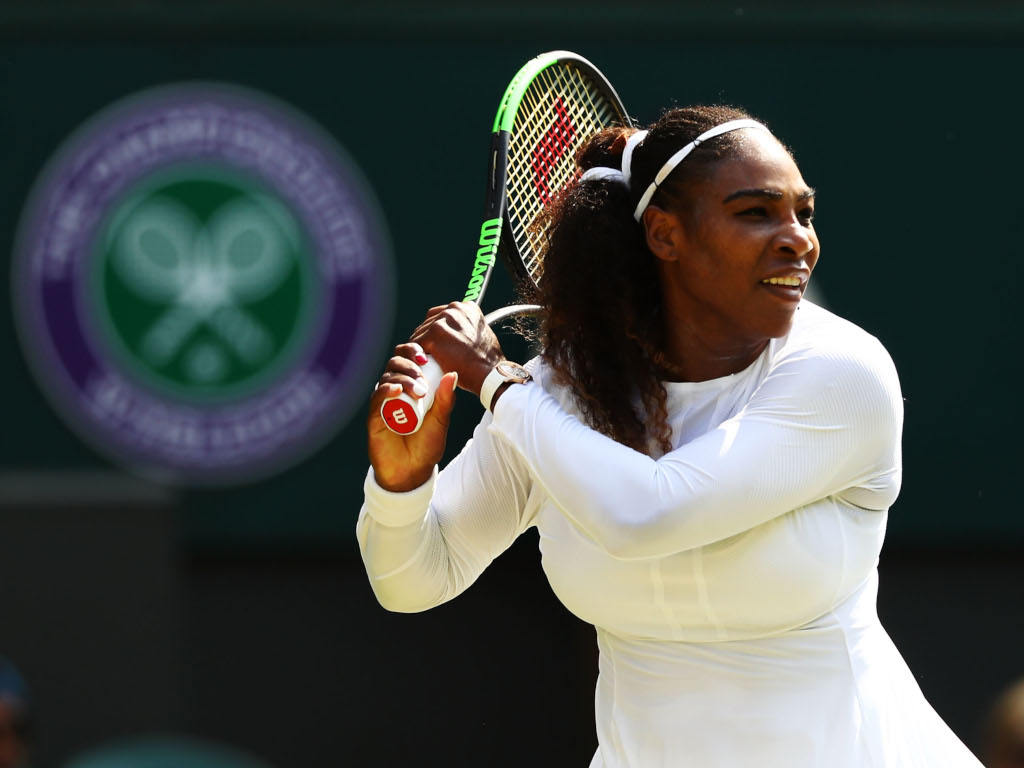 Serena and Venus Williams had contrasting results at Wimbledon on Friday.

After both players broke once inside the first three games of the second set, it went to the tie-breaker, which Serena dominated to win the contest.

Meanwhile, Bertens had the early advantage against Venus as she won the opening set after charging into an early 4-1 lead, but the American squared things by taking the second set.

German Julia Goerges also had a tough day at the office as she also went the distance against Barbora Strycova, winning 7-6 (7-3), 3-6, 10-8 to reach the fourth round at Wimbledon for the first time in her career.