Serena Williams powers on at Wimbledon but Caroline Wozniacki falls 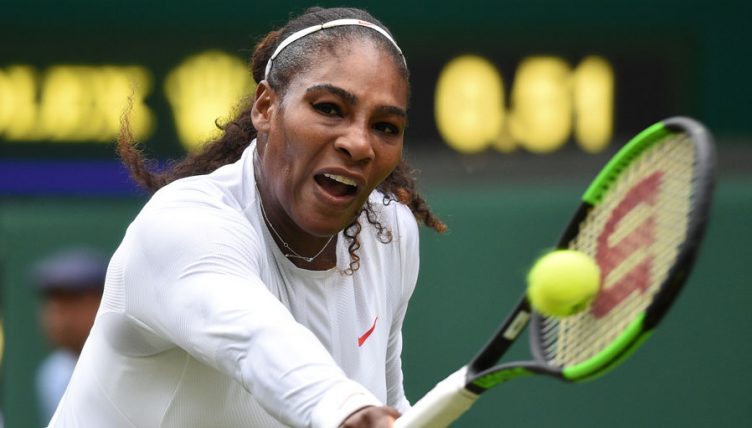 Serena Williams powered her way into the third round of Wimbledon with a hugely impressive display on Centre Court.

Third round spot sealed in 66 minutes

“It was better than my first first round match, I’m going in the right direction,” Williams said.

“I’ve been moving a lot better. I’m getting there.

“I’m not there yet, but I expect to get there for Wimbledon and for the tournaments in the future.”

However, there was a huge shock later on as the world number two Christina Wozniacki was beaten by Ekaterina Makarova.

After the match, an angry Wozniacki said: “I think she played above her level and really raised it and got a little lucky and played well when she needed to.

“Today I played someone who played extremely well. As I said, I don’t know that she would be able to keep up this level for the rest of the tournament.

“It’s frustrating because I feel like I could have gone and done something really great here. For her to keep this level, I would be very surprised if you saw her go far. But with someone playing like this today, I really did what I could. It just wasn’t enough.”