Sergiy Stakhovsky hits back at Rafael Nadal, asking: ‘How is it fair that Ukrainians are dying?’ 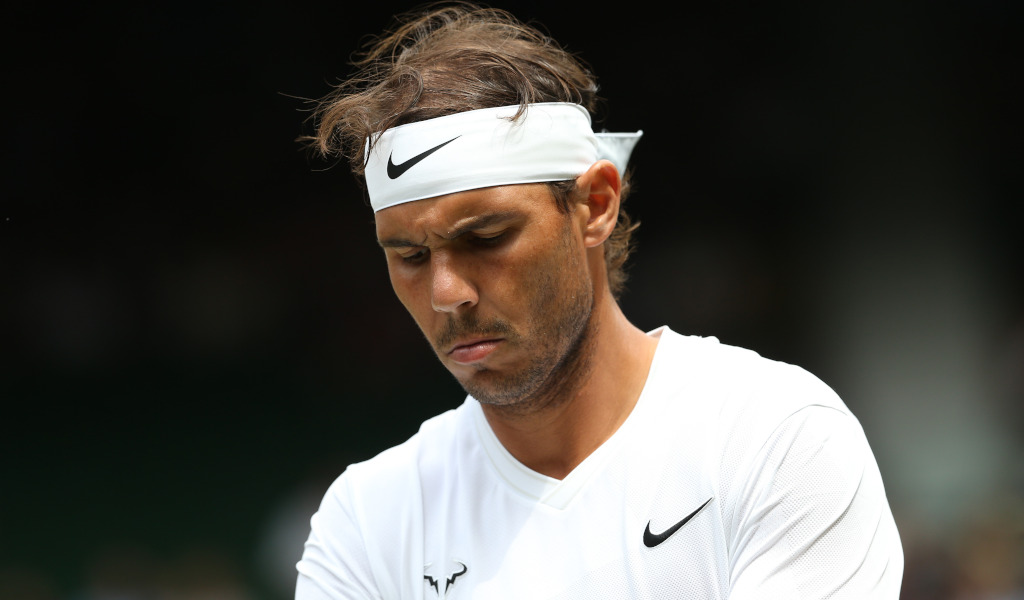 Rafael Nadal has come in for criticism from former tennis player Sergiy Stakhovsky with the Ukrainian condemning the 21-time Grand Slam winner for saying that the decision to ban Russian and Belarusian players from Wimbledon is “unfair”.

Although players from Russia and Ukraine are able to compete as individuals at ATP, WTA and ITF events, the All England Club (AELTC) and Lawn Tennis Association (LTA) decided to go a step further and ban them from all grass-court events in the United Kingdom.

The move was criticised by the ATP, WTA as well as high-profile players, including Nadal, world No 1 Novak Djokovic and tennis great Martina Navratilova.

Nadal told reporters: “It’s unfair for my Russian colleagues,” the Spaniard said. “In that sense it’s not their fault what’s happening in this moment with the war.

“I’m sorry for them. I wish it was not this way, but at the end of the day we know that this is what we have.”

Former world No 31 Stakhovsky, who has taken up arms and finds himself on the frontline following Russia’s invasion of Ukraine, has sniped back at Nadal.

Nadal hinted that players might need to take action against the Wimbledon ban.

“As a fellow player, what can I say? I feel sorry for them,” the Spaniard said.

“I wish this was not the case. Let’s see what happens in the coming weeks and let’s see if we as players need to take a stand.

“There is something wrong.”