Seven weird and wonderful Wimbledon connections to the World Cup 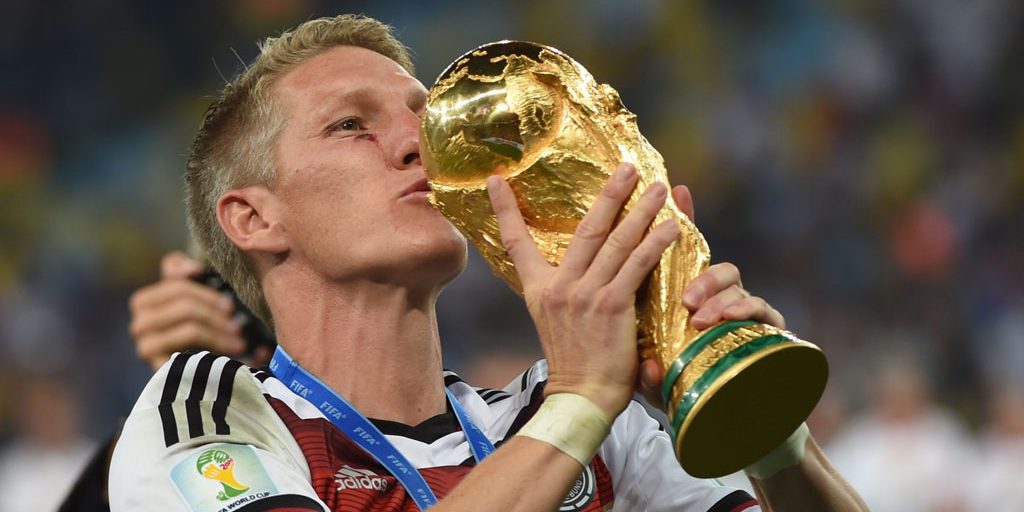 What a time to be a sports fan.

The World Cup final is drawing ever closer, while Wimbledon is only just getting started.

As we all try and comprehend what happened in the Colombia match – did England really just win a penalty shootout?! – Tim Henman interestingly pointed out that England’s winning spot-kick taker Eric Dier’s dad is a member at the All England Tennis Club.

That got us thinking, what other weird links are there between Wimbledon and the World Cup? Here are our findings…

1. Starting with the Dier family, Jeremy Dier was one of Britain’s brightest young tennis hopes in the late 1970s, although he unfortunately didn’t go on to have much success in the game.

He achieved a career-high singles ranking of 344 in 1982, and predominantly played doubles in the last few years of his career, last playing a Wimbledon match in 1984 in the men’s doubles with Jeremy Bates (they lost in the first round). 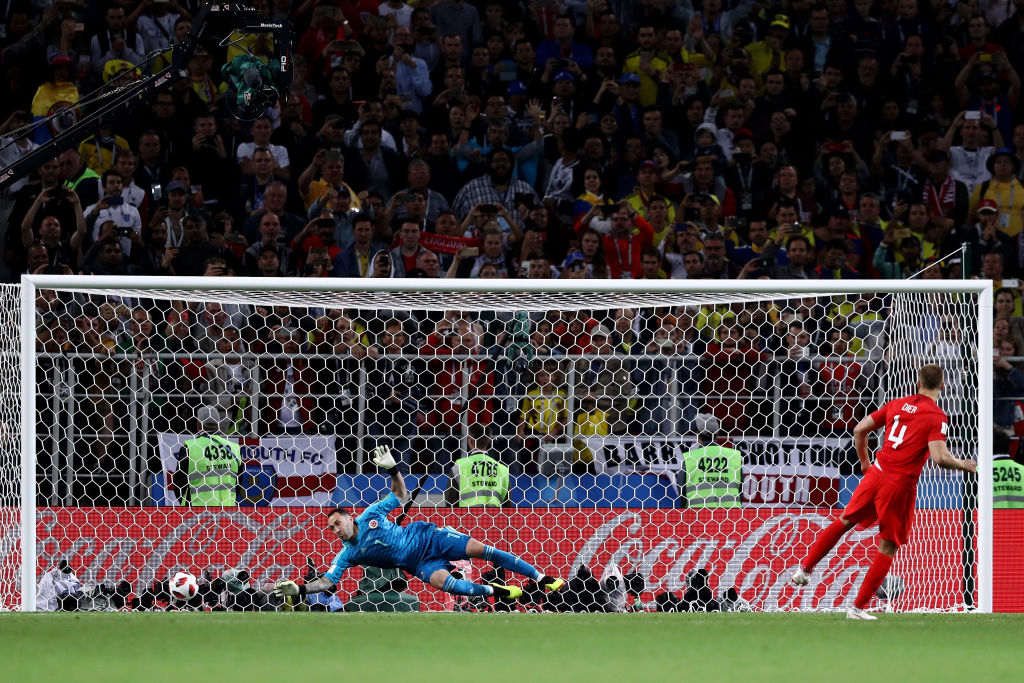 2. There are a few more familial links between the two tournaments. Elena Baltacha held the title of Britain’s number one female and played Wimbledon 12 times, but never progressed further than the third round.

Her footballer father, Sergei, was capped 45 times by the USSR, including playing at the 1982 World Cup where he scored his first international goal in a 3-0 victory over New Zealand. They went on to reach the second group stage.

Elena represented Britain as a result of her spending most of her childhood here after her father’s transfer to Ipswich, then on to St Johnstone and Inverness Caledonian Thistle.

3. That’s isn’t the only father-daughter combination to have appeared in both the World Cup and Wimbledon. Lei and Kim Clijsters have not only played in those tournaments respectively, but both reached the semi-final stage.

Lei was part of the Belgium squad that overcame the USSR 4-3 after extra-time, and then Spain on penalties before being eliminated by eventual champions Argentina back in 1986. He also played in Italia 90, including the 1-0 extra-time loss to England.

Meanwhile, four-time singles Grand Slam champion Kim recorded her best ever showing at SW19 in both 2003 and 2006, losing to Venus Williams the first time around and compatriot Justine Henin-Hardenne in ’06. 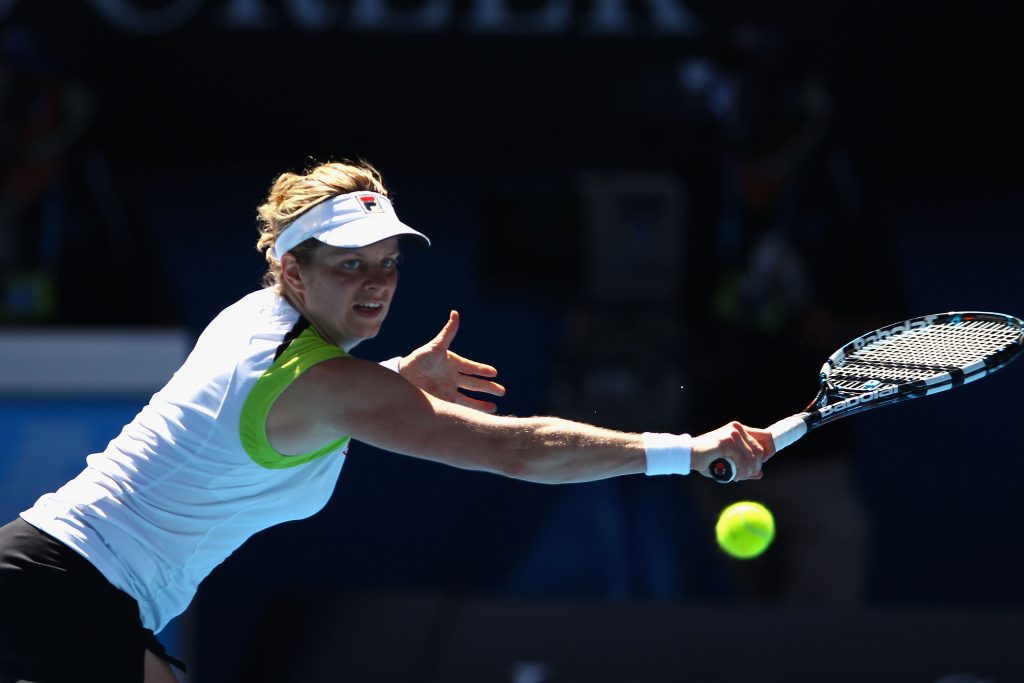 4. Continuing in the same vein as footballers who lost in a major tournament to England, that brings us to Miguel Angel Nadal.

The Spanish defender was part of the Spain side that lost on penalties to England at Euro ’96, and even took one of the missed spot-kicks for his side.

His nephew, Rafael, decided not to follow in his uncles footsteps, instead choosing to focus on tennis. He turned out to be quite good at it.

Rafa currently boasts 17 major trophies to his name, and is regarded as the best ever clay-court player due to his 11 Roland Garros titles.

5. Ahead of the last 16 tie with Colombia, even non-Brits were repping the England team at Wimbledon.

Aljaz Bedene, who swapped his Slovenian nationality for British, and then back again, turned up to practice on Tuesday sporting an England shirt with ‘Kane’ on the back.

He revealed that during his first round victory over Brit Cameron Norrie, he sometimes thought about how the England captain would react when he found himself in a tough situation on court.

Anyone for ‘WWKD’ (What Would Kane Do?) bracelets?

6. Coincidentally, all the British players were scheduled to be on court early on Tuesday, leaving them with plenty of time to finish up before the last 16 tie started.

This came following Andy Murray’s comments that he wanted to be watching the France-Argentina clash on Saturday instead of doing a pre-tournament press conference.

7. What better way to finish than with an actual World Cup winner?

In 2014, Bastian Schweinsteiger was part of the Germany side who brilliantly won the World Cup in Brazil. 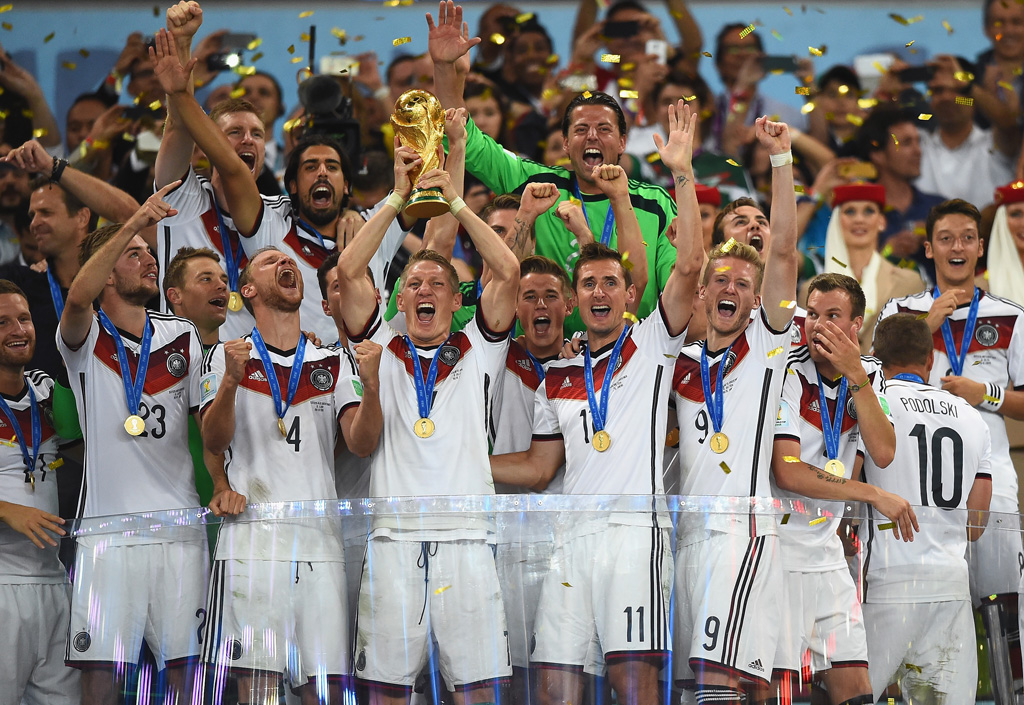 At that time, there wasn’t a Mrs Schweinsteiger, but there soon would be. A couple months after getting his hands on the most coveted trophy in football, Schweinsteiger began dating former Wimbledon semi-finalist Ana Ivanovic.

They were married two years later.