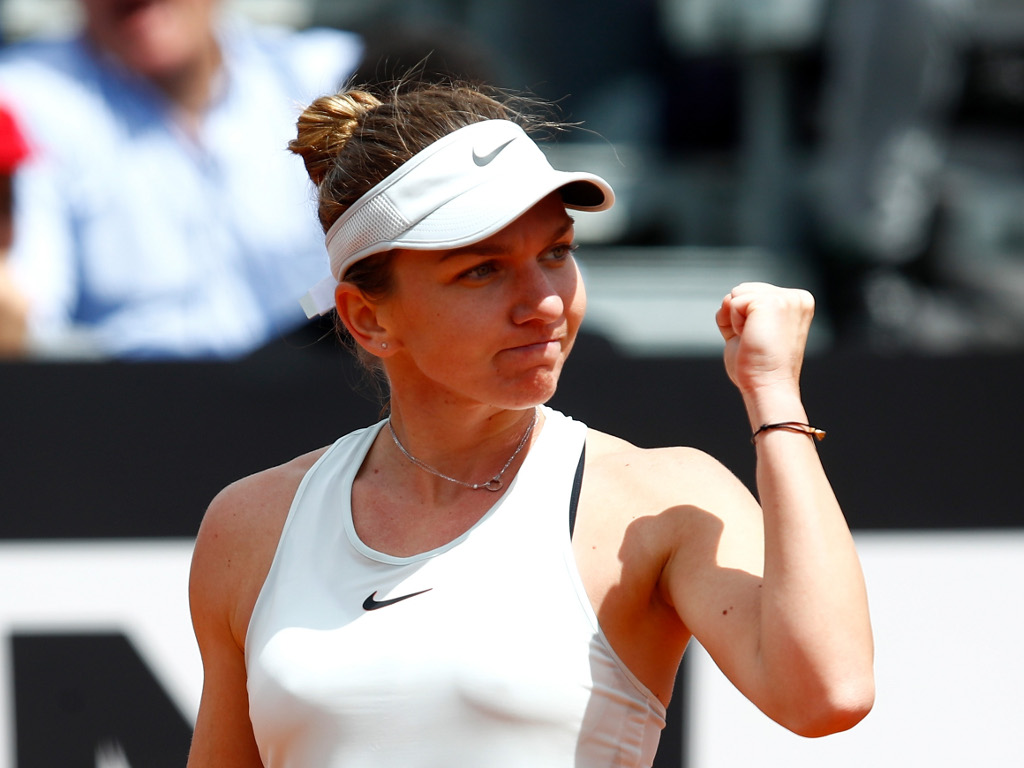 Top seed Simona Halep is feeling under less pressure ahead of Wimbledon thanks to her Roland Garros triumph in June.

The victory in Paris was the Romanian’s maiden Grand Slam, and she says that the pressure from people questioning her mentality has now been released.

“I don’t believe that now is going to be a bigger pressure than before because before was huge pressure and everyone was talking that I’m not able to win a Grand Slam because I am weak mentally,” said Halep during media day at Wimbledon.

“The pressure is off. The dream came true.

“I was actually working for this every day since I started to play professional tennis, so I don’t stress myself anymore with that Grand Slam thing.

Halep will be hoping to improve on her Wimbledon record having only ever reached the semi-final stage once, in 2014, and back-to-back quarter-final appearances the past two years.

“I came here a week ago. I practiced on grass. I feel okay. I feel ready,” she added.

“I had only 10 days to relax. I relaxed because I didn’t play tennis. I needed a break. But I knew that I have actually to keep myself together for this Grand Slam.

“It’s an important tournament. I have to be focused on it. But after this tournament I will have a big holiday. I really need it.”