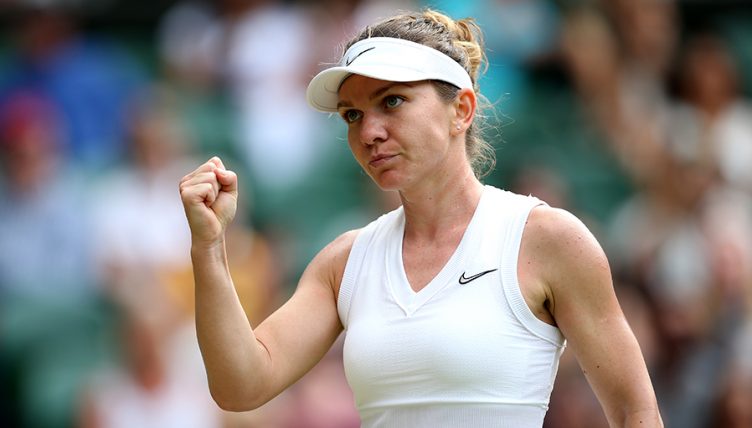 Simona Halep powered past Victoria Azarenka at Wimbledon before declaring it her finest performance of the year.

It was an intriguing clash on Centre Court between two former world number ones, and Azarenka actually started the better.

However, Halep soon wrestled control of the match before taking it away from the Belarussian, eventually winning out 6-3, 6-1.

“I’ve been aggressive all the match, even if I was 3-1 down first set.

“I was ready for the match. I’m really happy that I could win against a player as Vika because she’s a great one.”

Azarenka, by comparison, appeared to think that she had lost it with her performance rather than Halep doing anything special to win it.

“I missed just way too many easy shots, and those things you can’t afford, you know, against players, against top players.

“I mean, not really against anybody, but against top players, when you hit, like, a meter from the net and you miss the ball, you’re not going to win.

“To come out and play like that on Centre Court, very, very disappointed. She kept being solid, taking everything that I was giving, and I gave her a lot.”