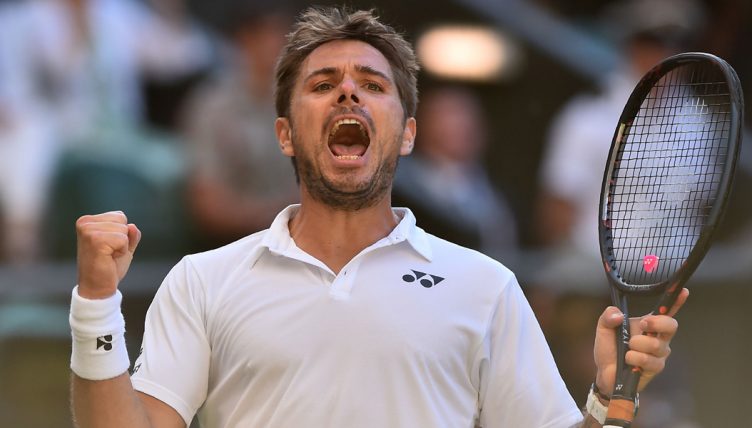 Three-time Grand Slam champion Stan Wawrinka caused a shock at Wimbledon by ousting Grigor Dimitrov in the first round.

The Swiss has had a wretched time with injury over the last year, dropping our of the world top 200 as a result.

However, there were no signs of that at SW19 on day one, as he recovered from a shocking start to earn a thrilling 1-6 7-6 7-6 6-4 win over sixth seed Dimitrov.

“To move that well and feel better was a good sign,” Wawrinka said.

“Grigor is a tough player to beat and I knew it would be difficult.

“It was mentally tough and a big surprise after losing the first set like that.

“I was not playing my best tennis at the beginning and it was an amazing comeback.

“I think I will do everything to be ready for the next one.

“I am going to be tired and have fatigue tomorrow but when you win it helps your body to recover.”