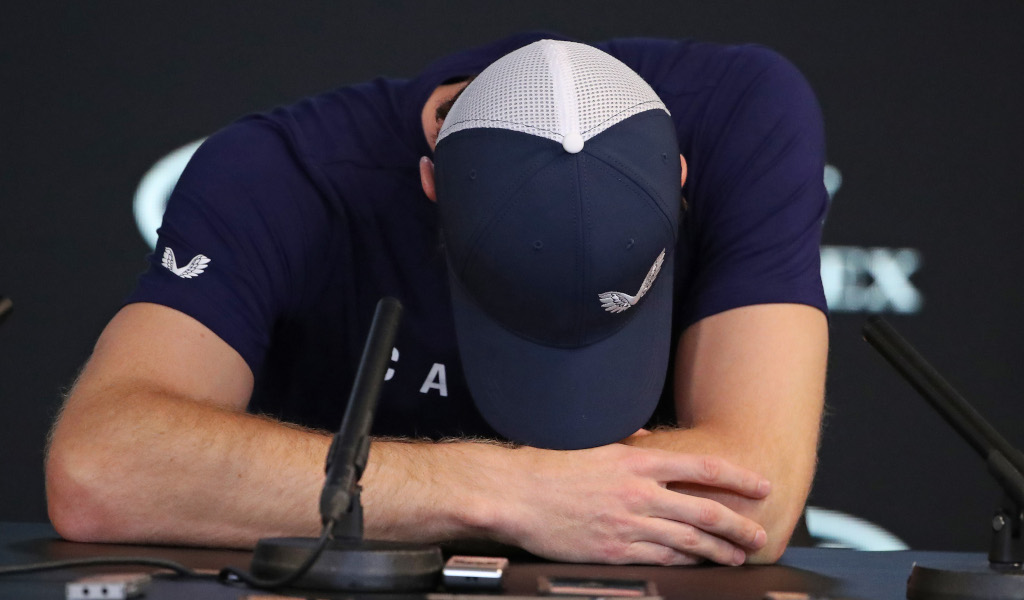 Dr John O’Donnell, the surgeon who operated on Andy Murray’s hip, has admitted the three-time Grand Slam winner’s chances of playing until Wimbledon are very slim.

Murray announced on Friday that he is to retire after this year’s The Championships as his recovery from hip surgery has not gone according to plan.

However, he also conceded that the Australian Open may well be his last tournament as he is not sure if he will be able to play through the pain for the next few months.

‘I struggle to put shoes and socks on’: Andy Murray reveals true extent of injury.https://t.co/XyGPHEONis

And his surgeon has admitted that it’s not only about the pain, but also keeping the motivation going.

“I don’t think it is impossible, but it will be very difficult,” Dr O’Donnell told BBC Radio 5 Live’s Sportsweek programme.

“He enjoys the Australian Open, and has been very keen to play, but Wimbledon is the high point for him.

“Ideally he would want to play there, but I imagine once you make the decision that you are going to stop it must get very difficult to keep going with the rehab, never-ending exercising, and putting up with the pain.

“Once you see the end in sight, I guess it would be harder to get motivated.”

He added: “Andy has tried really hard and explored every option that has any real possibility of being helpful.

“Realistically I don’t think there is anywhere else to go to preserve his hip and get it better so he can continue to play. That won’t happen now.”