T365 Recall: Wednesday Wipeout and battle of grunters at Wimbledon 2013

Wimbledon 2013 will always live long in the memory as it was the year that Andy Murray ended Great Britain’s drought for a Men’s Singles winner at SW19.

Murray, of course, overcame Novak Djokovic in three sets in the final to become the first British man since Fred Pretty in 1937 to win the title at the All England Club.

However, Wimbledon 2013 delivered other memorable moments and peculiar records, in particular on June 26.

Some called it Wednesday Wipeout others went by Wild Wednesday, Whacky Wednesday and Black Wednesday. It certainly delivered several upsets. 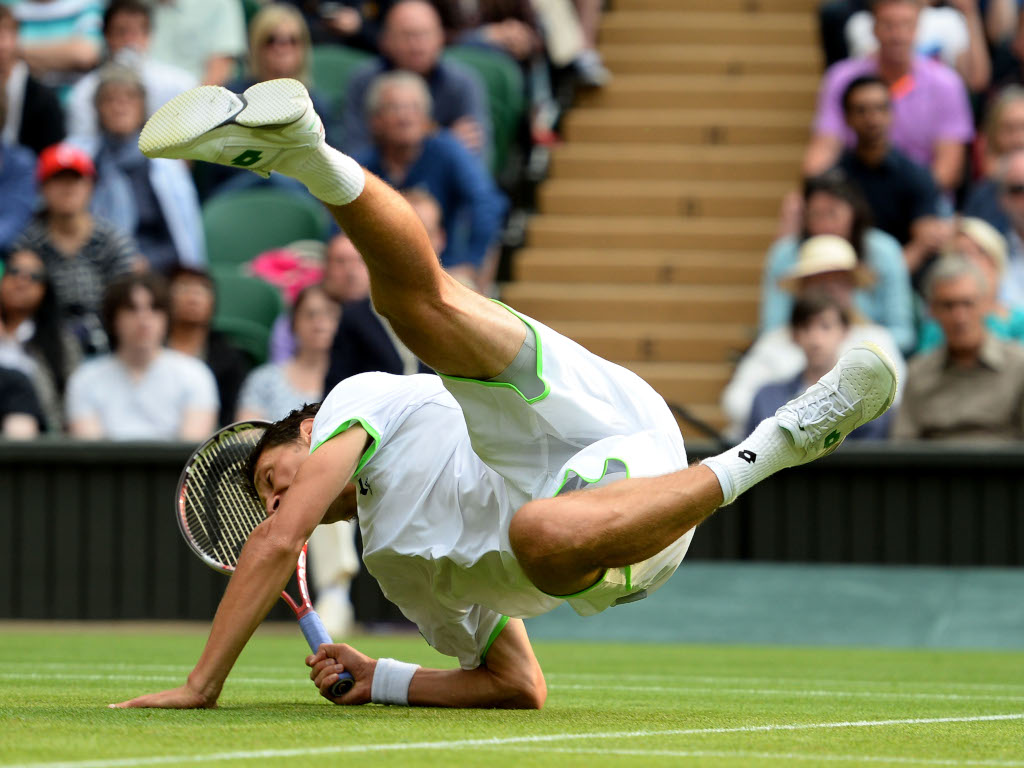 The third seed on the women’s side, Maria Sharapova, also lost on June 26 as Portuguese qualifier Michelle Larcher de Brito claimed a 6-3, 6-4 victory.

No defending champion in the quarter-final 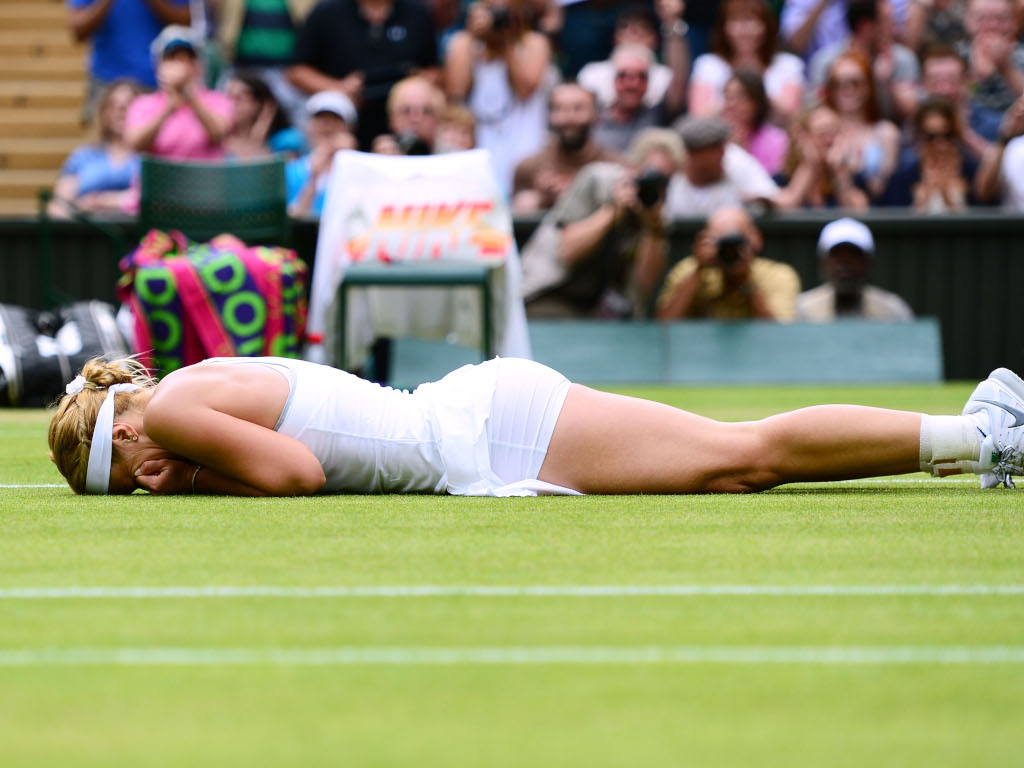 Federer and Serena Williams were the defending champions, but as mentioned above, the Swiss lost to world No 116 Stakhovsky while the American was a fourth-round loser to Sabine Lisicki.

It marked the first time since 1927 that both the defending champions failed to reach the quarter-final at SW19.

About the noise
Back to the Sharapova-Larcher de Brito match, it was known as the battle of the grunters as their screams hit record levels.

Guinnessworldrecords.com reports that Sharapova’s grunts reached 103 decibels, but she was outdone by the 16-year-old Larcher de Brito who reached 109 db.

A record seven withdrawals on Wednesday Wipeout
Besides Federer and Sharapova losing their second-round matches on June 26, there was also a new record for the number of walkovers / retirements on a single day not only at Wimbledon, but at Grand Slams.

One for Federer and Nadal to forget
Belgian Darcis, of course, was responsible for Rafael Nadal’s first-round exit and it was the worst collective performance from #Fedal at a Grand Slam.

Tough day for former world number ones
Besides Federer, Sharapova and Azarenka, four other world number ones exited the tournament on the first Wednesday as Lleyton Hewitt, Ana Ivanovic, Jelena Jankovic and Caroline Wozniacki also lost. 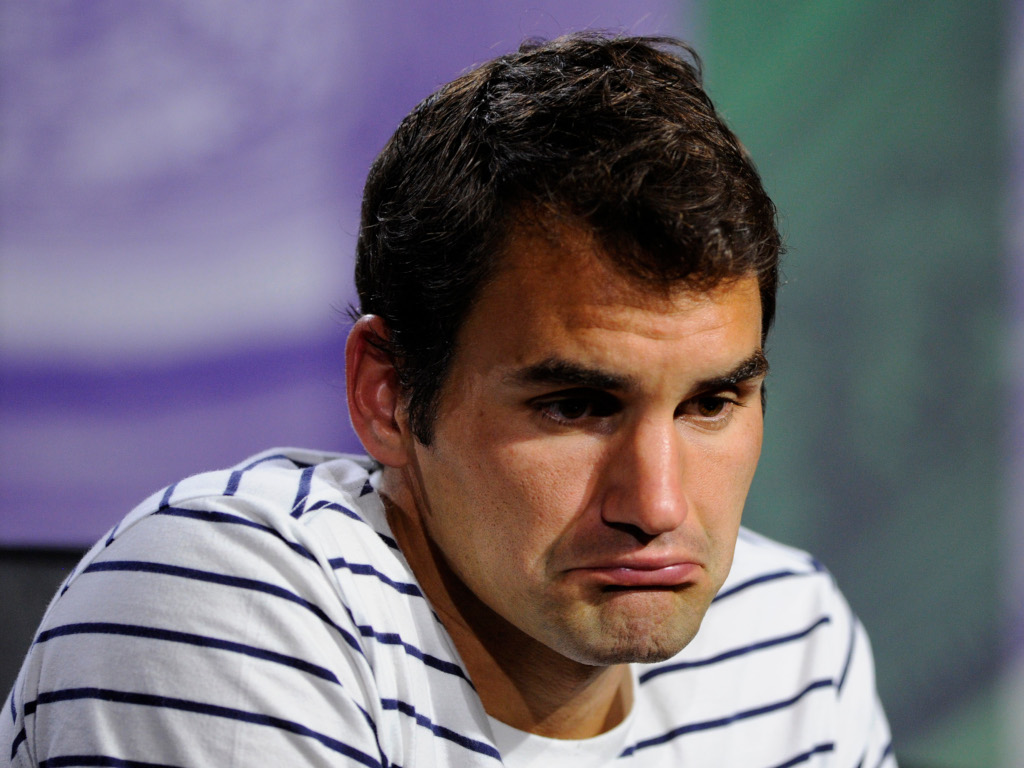