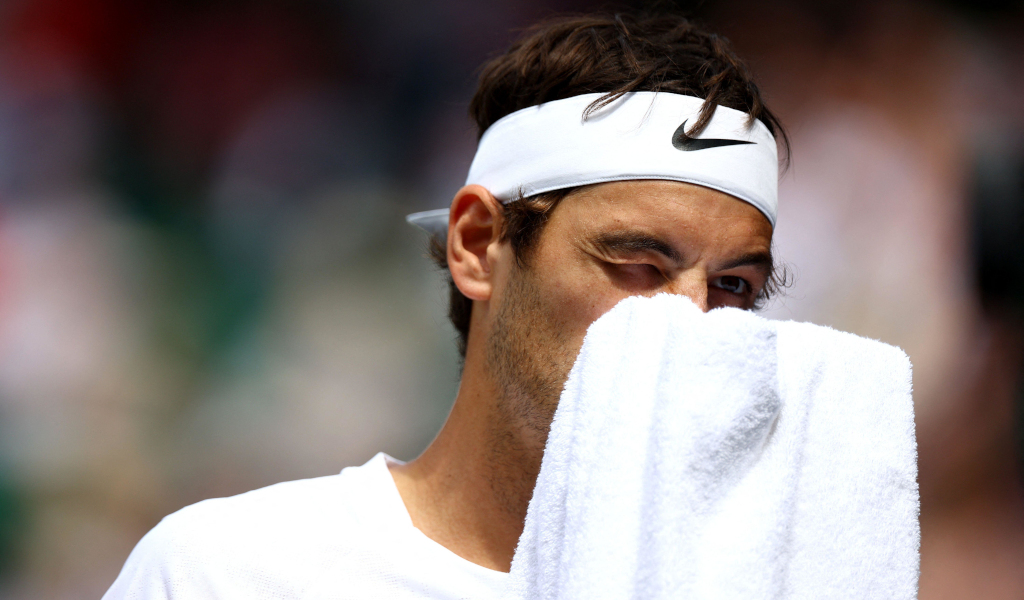 Taylor Fritz has responded to suggestions that he should replace the injured Rafael Nadal in the Wimbledon draw and face Nick Kyrgios in the semi-final.

Kyrgios received a walkover into his first-ever Grand Slam final after 22-time major champion Nadal withdrew ahead of their last-four encounter due to an abdominal tear.

The Spaniard struggled with the injury during his five-set victory against Fritz on Tuesday and admitted afterwards that his family wanted him to retire mid-match, but he wanted to complete the encounter.

On Thursday he withdrew from the tournament and it means Kyrgios will advance to Sunday’s final without hitting a ball, leaving some to suggest that Fritz should be reinstated and face the Australia in Friday’s semi-final.

However, the American was having none of it as he replied on Twitter: “Nah not looking for handouts, if I couldn’t beat him [Nadal] then I don’t deserve to be in the semis…simple as that.”

World No 40 Kyrgios, the lowest-ranked player to reach the Wimbledon final since 2003, will face either defending champion Novak Djokovic or Cameron Norrie in Sunday’s Championship match.