Teenager Cori Gauff ‘living the dream’, but aspiring ‘to be the greatest’ 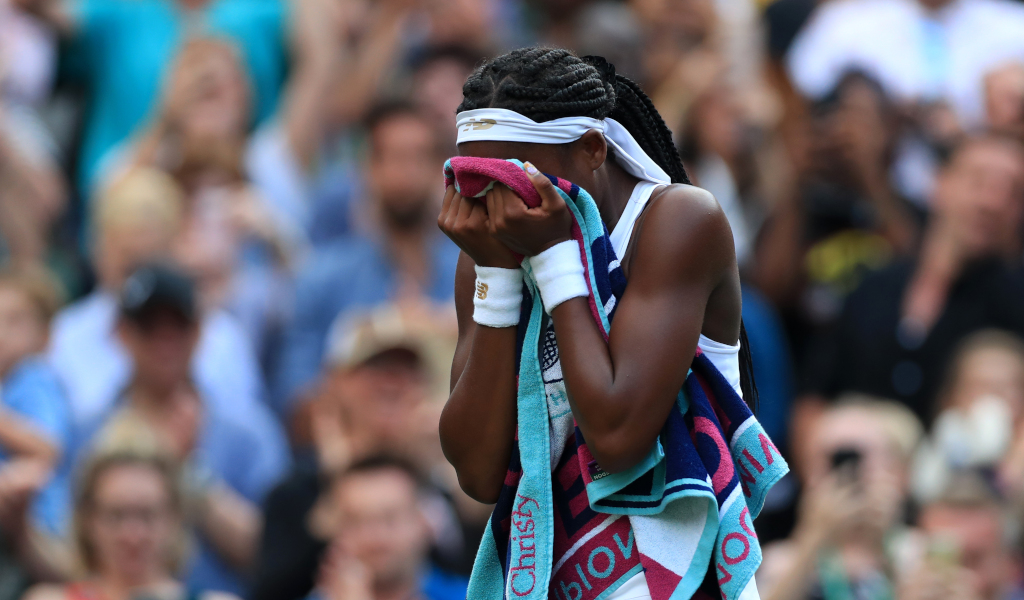 The 15-year-old shocked tennis great Venus Williams in the first round at SW19 on Monday, winning 6-4, 6-4 to set up a clash against Magdalena Rybarikova of Slovakia.

At the end of the one hour and 19 minute contest, and after she regained her composure after her magnificent victory, Gauff had a brief exchange with Williams during the post-match handshakes.

“She told me congratulations and keep going, she said good luck and I told her thanks for everything she did,” the teenager later revealed.

“I wouldn’t be here if it wasn’t for her – I told her she was so inspiring and I’ve always wanted to tell her that but I’ve never had the guts to before.

“My parents will be super happy, my dad was jumping up every time I won a point, I’m so happy they spent all their time on me and my brothers and making sure we’re successful.

“I never thought this would happen. I’m literally living my dream right now.”

Gauff has been tipped for great things. Heck, she is expected to earn more than $1million in sponsorship deals this year.

So unsurprisingly she is setting her sights high.

“I said this before: I want to be the greatest,” the American said during her post-match press conference. “My dad told me that I could do this when I was eight. Obviously you never believe it. I’m still, like, not 100% confident, but you have to just say things.

“You never know what happens. If I went into this match saying, ‘Let’s see how many games I can get against her,’ then I most definitely would not have won. My goal was to play my best. My dream was to win. That’s what happened.”