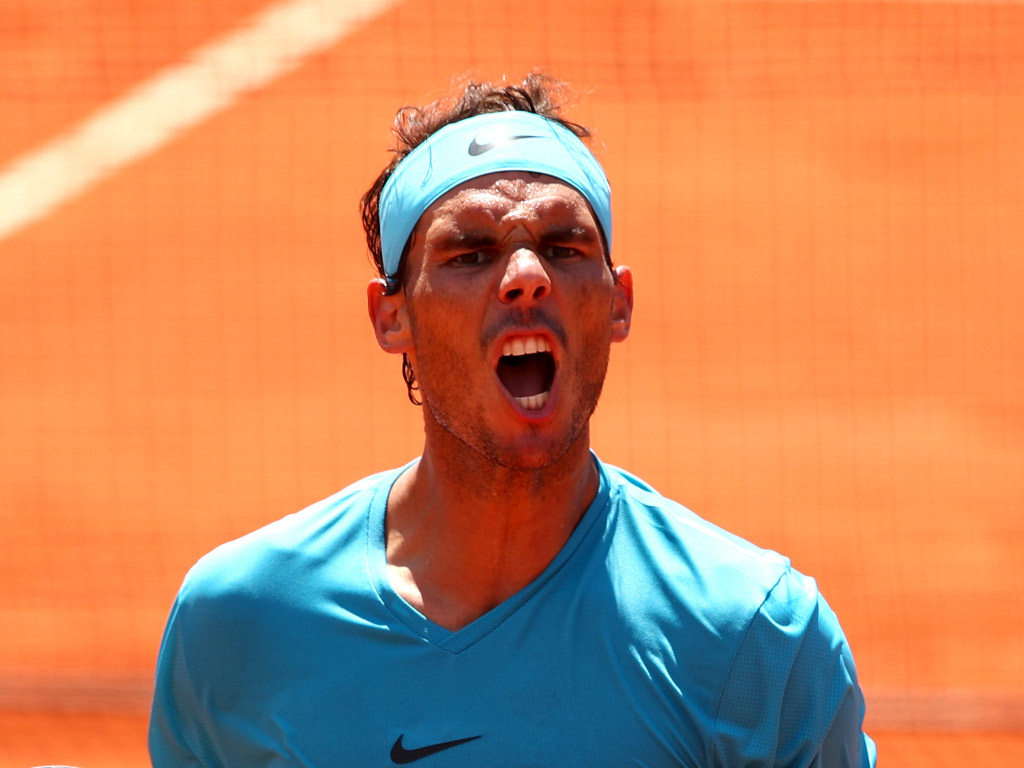 The dust has settled on another breathtaking Australian Open and the bookmakers are clearly keen to keep Novak Djokovic onside, with the super Serb just 13/8 (bet365) to retain his crown in Melbourne in 2020.

We are struggling to remember Djokovic putting in a more complete performance than the one he produced in Sunday’s showpiece against Rafael Nadal, who was pole-axed 6-3, 6-2, 6-3 in an unforgettable display of precision tennis that surely now underlines the fact that Djokovic has to be considered in any GOAT debate.

Djokovic completely dismantled Nadal’s baseline game by going hard after his forehand. The Spaniard was fully fit, but every single thing he tried ‘Nole’ had an answer for. It was major number 15 for the Serb, who at 31 is looking better than ever.

For punters with a bit of patience who prefer the long game Djokovic is 23/10 with Betfair to have more Grand Slam singles titles than Roger Federer by the year 2025 and on current form that doesn’t look a bad price.

Despite taking a bit of a hiding in Sunday’s final Nadal is still a 10/11 favourite to win the French Open and if his legion of fans can take anything from last week it must be that he finished a two-week hard court event healthy.

Rafa has been the dominant force on clay for over a decade and if you fancy him to have his way with the rest of the ATP Tour again on the red dirt Betfair go 14/1 that he wins Monte Carlo, Barcelona, Madrid, Rome and Roland Garros. However, if punters feel this could be the year Djokovic finally topples the legendary Spaniard on clay Novak is a top price 9/4 to win the French.

In the women’s event Naomi Osaka kept her cool to outlast Petra Kvitova in a classic, and the new world No 1 is 4/1 to win another Australian Open next year (Serena Williams is the current 3/1 favourite).

Osaka, one of the slickest and most aggressive counter-punchers out there right now, is 2/1 with Betfair to finish the year as world No 1 and 3/1 with the same firm to win another major in 2019.

Ranked 72 this time last year, the mercurial Osaka is also the first woman since a peak Serena Williams in 2015 to land successive Grand Slams after showing her stunning (if controversial) breakthrough victory over the American in New York last year was no fluke.

However, the bookies are unsure whether Osaka’s latest win points to another golden age of dominance as they still have Serena as a 4/1 favourite for Wimbledon, with Osaka available at 9/1.

Kvitova meanwhile has been trimmed for Wimbledon after her fine run Down Under and is a 6/1 poke with 888 Sport to win again at SW19.

Bilko’s Banker: Naomi Osaka to finish 2019 as world No 1 at 2/1 (Betfair)
Best of the Rest: Rafael Nadal to win Monte Carlo, Barcelona, Madrid, Rome and the French Open at 14/1 (Betfair)