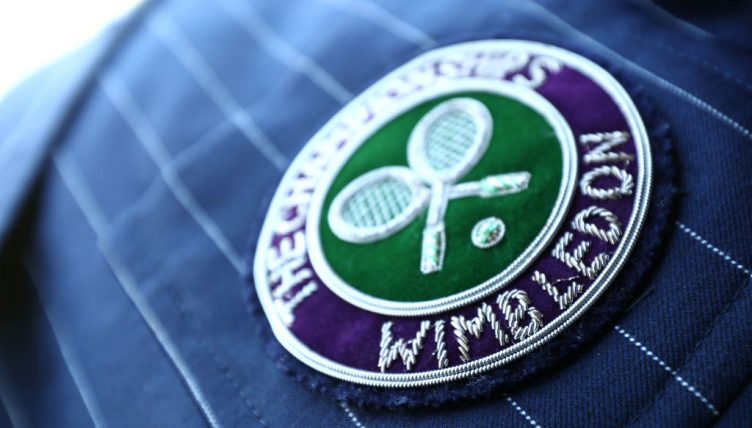 In Tennis Today, Wimbledon is looking for a new chairman while Roger Federer’s “greatest shot” produces a priceless reaction from Andy Roddick.

What’s on the site
Roger Federer is the top seed and defending champion at the Swiss Indoors, but our betting expert Derek Bilton warns that he looks vulnerable.

Staying with world No 3 Federer, he will kick off his campaign in Basel on Tuesday, but he has revealed that he struggled with a hand injury during the grass-court season.

“And now we will play the Isner Rule.”

What’s in the news
Daily Mail reports that Philip Brook plans to step down as Wimbledon chairman next year.

“Brook’s departure comes at a time of turmoil and factionalism throughout professional tennis, with issues that include rival team competitions and a flurry of rule changes vying for superiority and acceptance.”

Australian tennis is on the rise again as they have six players inside the top 100 and coach Roger Rasheed told The Guardian that while there is still a big gap between the current crop and the golden generation from 2001, but says “we’ve got is a little bit of meat on the bone, which is great”.

Not that risque, to be honest with you.

What’s on social media
Is this Roger Federer’s greatest shot? TennisTV brought this one from the archives. How about Andy Roddick’s reaction?

Bertens said she fist pumped so hard following her upset of Kerber that her arm started to cramp. Sign of a quality fist pump. #WTAFinals

Just a couple of WTA legends.