‘The fun is back,’ says Andy Murray after triumphant Wimbledon return 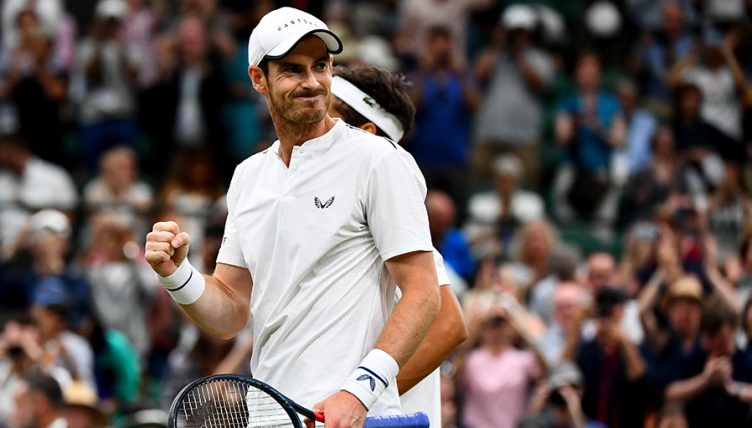 Andy Murray was in immensely positive mood about his future after he marked his Wimbledon return with a win on Thursday.

The former British and world number one is back at the All-England club after a two-year absence due to injury.

Murray and partner Pierre-Hugues Herbert bean their men’s doubles campaign with an impressive 4-6, 6-1, 6-4, 6-0 win over Ugo Humbert and Marius Copil, but it was an injury update people were really interested in afterwards.

“I’m just playing tennis again. Pain-free, healthy. It’s nice. It’s what I have enjoyed doing since I was a kid.

“At times over the last few years, I was not getting any enjoyment out of it.

“The fun is back. Hopefully my hip will feel good for a while.”

Murray is also competing in the mixed doubles at Wimbledon, in which he will partner Grand Slam legend Serena Williams.