As the All England Tennis Club announced that it wouldn’t change the start time of the men’s singles final to avoid a clash with the World Cup final, every general sports fan in England instantly decided that they would watch the football.

While Wimbledon remains an important sporting event for the country to host, football remains the country’s favourite sport and the World Cup final only comes around once every four years.

And that’s without even taking into account the possibility of England actually reaching the World Cup final.

How many people are really going to miss the chance to see their country play in the single biggest sporting event in order to watch a Wimbledon final?

People who have tickets to Centre Court on Sunday will currently be looking to re-sell them should England prevail on Wednesday night versus Croatia.

Even if England don’t reach the final, it’s still a stupid call.

And the decision not to show a single bit of football coverage on Henman Hill is equally baffling.

At least the grass will see some sunlight as everyone finds the nearest TV set that is showing the World Cup. 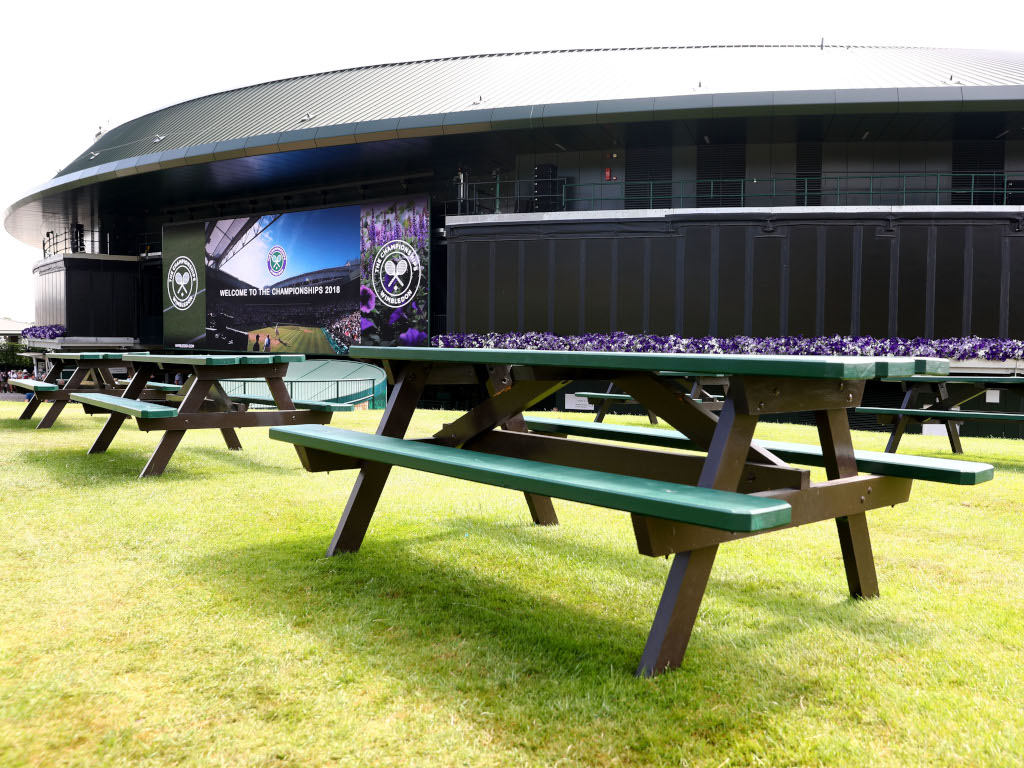 The reasoning for not moving the start time seems to be that it is tradition to start at 2pm and that will not change.

That’s all well and good, but it completely ignores the desire of the general public to watch both events.

Many people without an interest in either sport usually make an effort to watch matches like the men’s Wimbledon final and the World Cup final because they know that those events often transcend sport and become cultural landmarks.

Either the All England Tennis Club don’t care about the general fans or they’ve severely misjudged the swell of support currently with the England football team.

Either way, it’s a huge error.

They could almost be forgiven if there was also the possibility of a British Wimbledon finalist, but with Kyle Edmund’s loss to Djokovic in the third round it meant that there wouldn’t be any British representation in the second week of the tournament, let alone the final.

It’s not just the fans that want to watch the football either.

Andy Murray stated in a pre-Wimbledon press conference (before he withdrew) that he’d rather be watching the France-Argentina last-16 clash than answering questions.

Edmund was pleased with the tournament organisers for putting all of the British participants on early the day of England’s last 16 tie with Colombia.

And most recently, Rafa Nadal come off court after his third round win over Alex De Minaur and asked whether football’s coming home shortly before England kicked off against Sweden.

“England is coming home or not?”

When even other tennis players are that focused on the World Cup, why would you want to compete with it?

There are so many questions that can be asked about why this bizarre decision has been taken, with or without England in the World Cup final.

Hopefully the All England Tennis Club see the backlash to their decision and choose to reverse it.

Somehow I doubt they will.