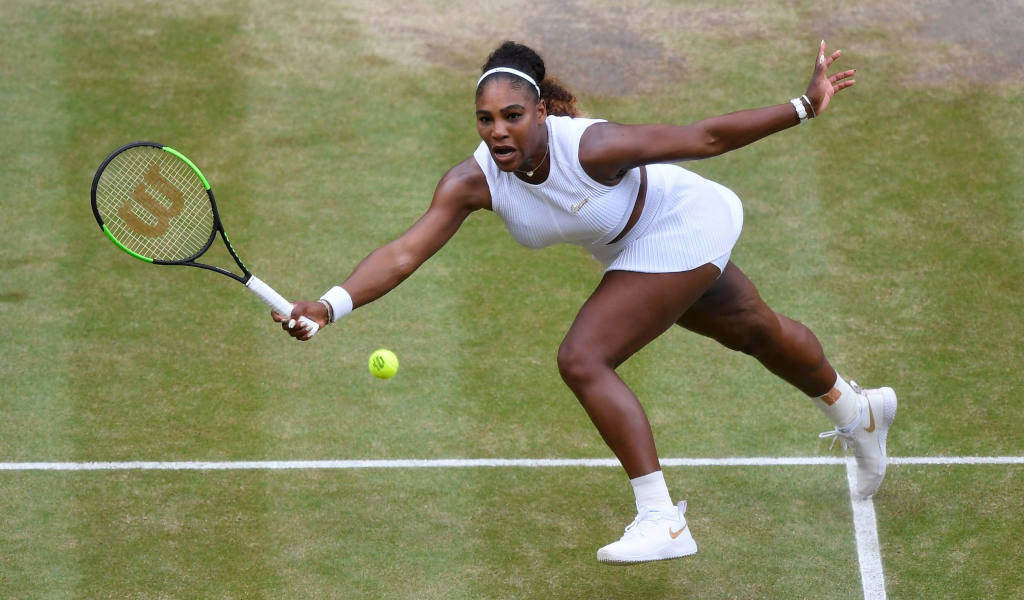 Serena Williams acceptance of a Wimbledon wildcard has sparked anxiety among even the top strata of players on the WTA Tour.

World No 4 Paul Badosa said that she hopes that she doesn’t see Williams’ name anywhere near her own in the Wimbledon draw come Friday.

Williams is set to appear at the All England Club in what will be her first tournament of 2022 and her first round match will be the first she plays since retiring during her opener at the 2021 Championships.

While some players have expressed doubt at Williams’ ability to compete with players who have been active on the tour.

Badosa said that her return to the game was great for tennis but not so good for the rest of the Wimbledon field.

“I think it surprised everyone but it’s very good to have her back. It really amazes me how she has all this hunger for the game,” Badosa told reporters in Devonshire.

“It is a great inspiration. It is nice to have her back and I hope she can be back for much more time because I think she does very good for tennis.

“But the other side, of course I don’t want to play against her! I hope the draw goes for another player because no one wants to play against Serena and less on grass. Let’s pray for that!”

As she has been handed a wildcard there is no guarantee that anyone will be able to avoid Williams in the draw and she could even start against a seed player.

World No 1 Iga Swiatek heads into Wimbledon as the strong favourite despite not playing a competitive match on grass either.

Other strong contenders are Tunisia’s Ons Jabeur, who won her first grass court title in Berlin last week and has risen to a career-high ranking of World No 3.

Jabeur will get a close look at how Williams is performing when she partners the 23-time Grand Slam singles champion in doubles at Eastbourne.

With titles at Nottingham and Birmingham, Brazil’s Beatriz Haddad Maia has also announced herself as a serious contender to be involved in the second week shake-up.

Wimbledon gets underway on Monday 27 June 2022 and you can follow the action from our live scores centre.