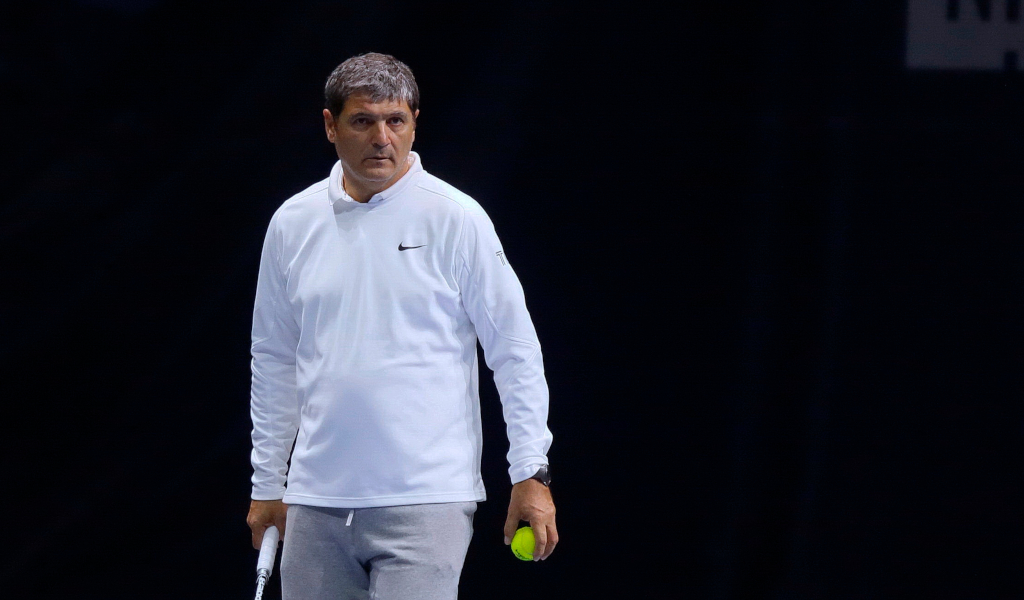 Rafael Nadal’s uncle and former coach, Toni, has become the latest to voice his unhappiness over the seeding system used by Wimbledon.

Despite being number two in the world rankings, Rafael Nadal will only be seeded third at the All England Club this year with world No 1 Novak Djokovic and world No 3 Roger Federer ahead of him.

Unlike the other Grand Slams, Wimbledon uses the world rankings and then uses a special formula that takes their performances on grass over the 12 preceding months into account.

As a result, Nadal dropped below Federer.

Djokovic, Nadal and former British No 1 Greg Rusedski have made it clear they are not in favour of the system.

Greg Rusedski also not a fan of the seedings systems used by Wimbledon. https://t.co/Ax0uCMlceB

And now Toni Nadal has added his two cents on the issue.

“It’s a well-known topic, the Wimbledon guys are used to differentiating themselves because of this kind of thing, it’s a bit ugly, but it’s what they’ve always done,” he told El Larguero.

“They’re used to going their own way and they act like that because they feel special and maybe they think they have the right to do things as they want. It’s a bad beginning.

“It’s true that it’s a very important tournament but it would be more logical [if the seedings] were based on what is based around the world, on the measures that govern the ATP.”

When asked if it is disrespectful to Nadal, he replied: “I think it’s a lack of respect but to the ATP circuit.

“They [Wimbledon] act at their own discretion, if everyone did the same thing it would be a complete disaster… but I think they feel very special.”