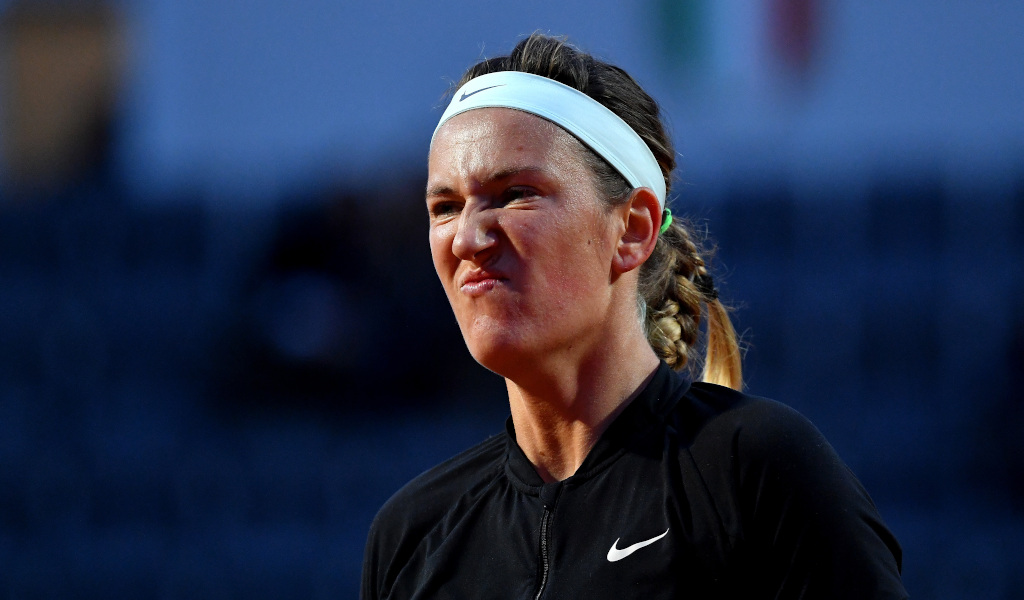 Victoria Azarenka has accused Wimbledon organisers of being unwilling to find an alternate solution to their eventual ban on Russian and Belarussian players.

Azarenka was among the top players who missed out on the year’s third major.

As a result of the ban, Wimbledon was stripped of all rankings points by the ATP and WTA who ruled that the ban amounted to discrimination.

Azarenka believes Wimbledon missed out on an opportunity to resolve the issue.

“I’m on the Player Council, so I can’t completely cut myself off,” the Belarusian told TENNIS.com after her win over Ukraine’s Dayana Yastremska.

“I take that part of my job very seriously. I think what people missed here was a big opportunity to show how sports can unite. I think we missed that opportunity, but I hope we can still show it.”

“How did I deal with it? I always try to find a solution that is beyond myself and what can be better because I love to help people,” she says.

“I love to find solutions from difficult situations.

“I think what was hard was the absolute ignorance and carelessness from the other parties.

“I think that was a tough part to digest, because you’re coming in with options, opportunities and your heart, and it’s met with basically a ‘We don’t care.’

“But we all move on. It didn’t change my view and my perception when it comes to helping people, and it won’t. I don’t believe that part of me will ever go away, so we’ll just move on.”

Azarenka was intimately involved in discussions with organisers of Wimbledon and the LTA, and expressed her frustrations back in May.

“I made a two hour long call with the leaders of the LTA and the Wimbledon tournament.

“All the other representatives of the Players’ Council and I were present.

“It was nice to have the chance to talk to them, ask questions and understand their point of view.

“To be honest, I don’t agree with their stance: I find it useless and unfair towards us athletes who work every day to present ourselves in the best conditions at the most important tournaments of the year.

“I want to be there at Wimbledon.

Azarenka added: “I have repeatedly expressed my opinion firmly.

“I do not agree with the war, ever.

“I could never justify violence of any kind and against anyone.

“I hope that the WTA can do something to make the measure regarding our condition less harsh.”

The USTA and US Open swing tournaments have opted not to ban Russian or Belarusian players although they continue to compete under no flag.

Azarenka will face Tereza Martincová in the Round of 16 at the Citi Open in Washington DC on Thursday.